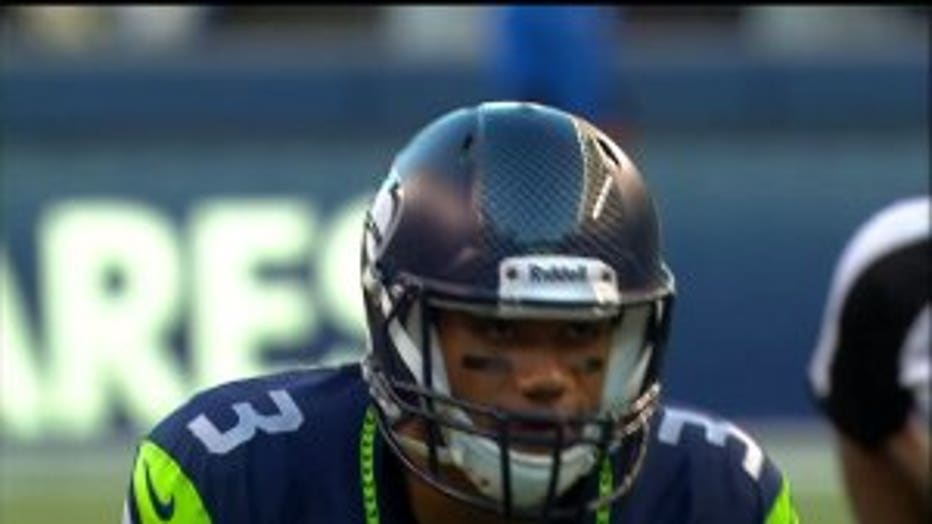 EATTLE -- The Seattle Seahawks are listed No. 1 in the first weekly ESPN power rankings for the 2013 season.

The rankings came out Tuesday; the first NFL game (Baltimore at Denver) is on Thursday night.

"Russell Wilson and the Seahawks got the nod at No. 1, but it was far from a landslide," ESPN wrote on its website.  "The Falcons (No. 2) and 49ers (No. 3) also received at least one first-place vote. The Broncos were a close fourth with a pair of second-place votes."

The Green Bay Packers were listed at No. 5.

Next to the No. 1 ranking of the Seahawks, ESPN wrote, "Russell Wilson and a dominant defense get headlines, but Marshawn Lynch and rookie Christine Michael will give the Seahawks balance. It's Super Bowl or bust in Seattle."

To see the ESPN article and watch the video, click here.