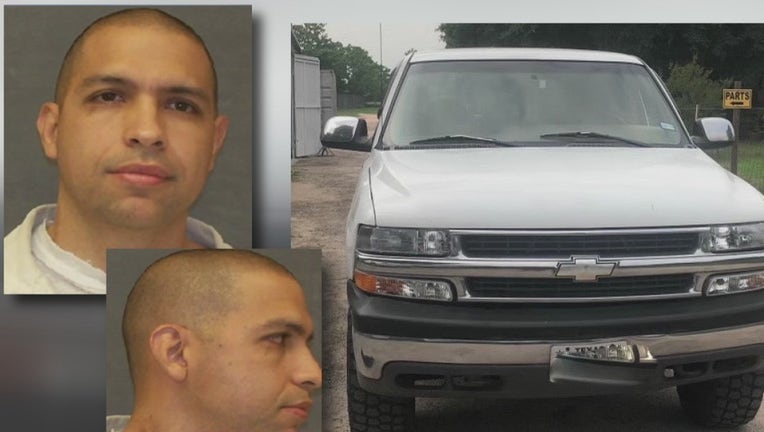 CENTERVILLE, Texas - It's been three weeks since Gonzalo Lopez escaped from custody; and the manhunt came to a dramatic end moments after a family of five were found dead at a home in Leon County.

Officials with the Texas Department of Public Safety say during a search in the Leon County area, where Lopez escaped custody, officers received a call from a concerned family member saying they had not heard from an elder relative.

That's when authorities went to the home and found one adult and four children murdered. It's believed Lopez, 46, was behind the deaths and took off in stolen white Chevrolet Silverado with a Texas license plate reading: DPV4520. 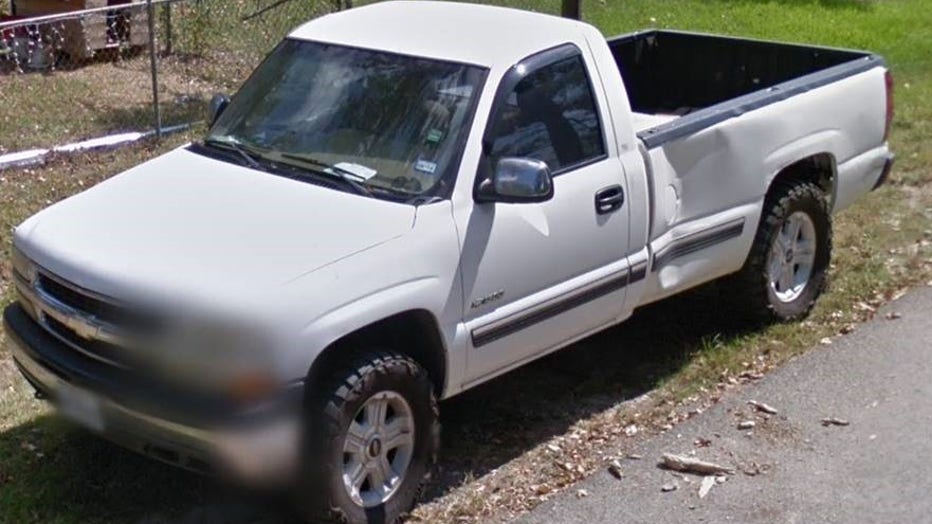 During a press conference, Jason Clark with the Texas Department of Criminal Justice (TDCJ) gave preliminary details on the case but was unable to go into specifics.

Clark said the home is believed to not be the victim family's primary residence, but their "weekend residence." He added that they are actually from the Houston area.

The attack also appears to be random, as the license plates and registration were run by officials, and the owners have no ties to Lopez.

The manhunt for escaped Texas inmate Gonzalo Lopez came to a dramatic conclusion in Atascosa County, where he was shot and killed after a chase.

Moments after the press conference, the Leon County Sheriff's Office confirmed on Facebook Lopez was located.

Clark says it happened around 10:30 p.m in Jourdanton, which is just south of San Antonio in Atascosa County. That's where officials encountered a truck that appeared to match the stolen Silverado's description.

A chase ensued, and tire spikes were used to disable the vehicle, causing it to crash into a tree.

The driver, later confirmed to be Lopez, was shot during a brief gunfight with officers. He then reportedly succumbed to his injuries.

No law enforcement officials were injured in the shootout.

"I would say this is a tragedy that you had five individuals, who lost their lives," he said. "I am thankful [though], that tonight, Gonzalo Lopez is unable to harm anyone else."

Lopez was serving a life sentence for capital murder before escaping on May 12, when he was being transported from the Hughes Unit in Gatesville to the Estelle Unit in Huntsville for a medical appointment.

Lopez was being transported in a separate, caged area of the bus, designated for high-risk inmates due to his criminal history and restrictive housing status, according to TDCJ. Lopez got out of his restraints, cut through the expanded metal, crawled out through the bottom of the cage, and attacked the driver.

Officials say Lopez stabbed the driver in the hand with an unknown object. The officer and Lopez got out of the bus, and a second officer got out from the back of the bus. However, Lopez got back on the bus and started driving down the road.

The officers fired shots at and shot a rear tire, disabling the bus, TDCJ says. The bus traveled a short distance before leaving the roadway. Officials say Lopez exited the bus and ran into the woods off of Highway 7. 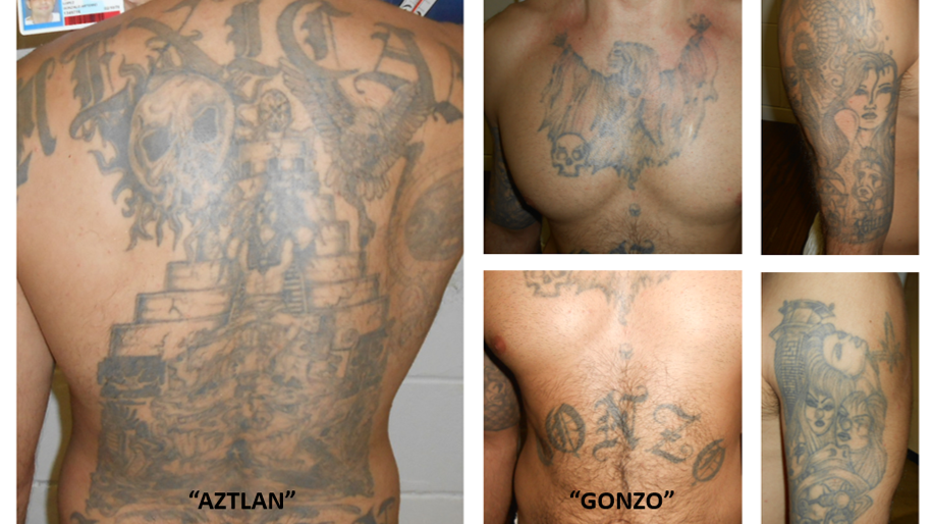 Several law enforcement agencies were involved in the hunt for Lopez, who was said to be affiliated with the Mexican Mafia and had ties to the Rio Grande Valley and San Antonio.

Among local law officers, the Office of Inspector General, Texas Rangers, and U.S. Marshals, joined in the weeks-long search.