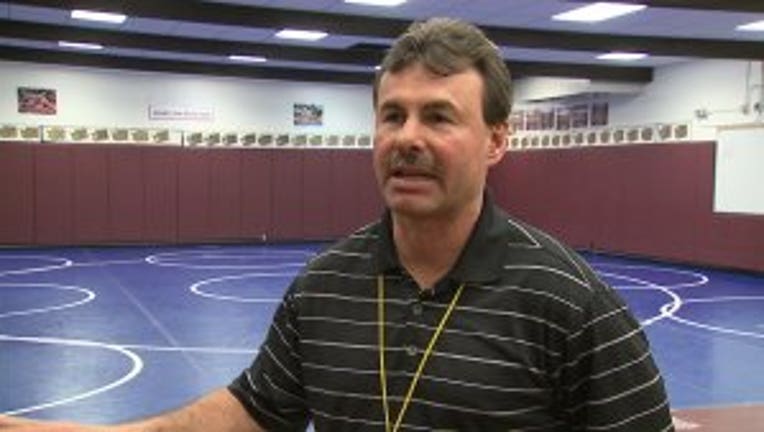 ENUMCLAW -- If all the trophies and plaques on the wall don’t make it blatantly obvious, there are two words that describe the Enumclaw wrestling team: dominance and tradition.

“You know, the kids, when they walk in here as freshmen, start looking forward to maybe getting their names up on the wall and becoming part of this tradition we’ve got going,” said coach Lee Reichert.

Under Reichert, the Hornets have won four of the last five 3A state titles.

This year, they’re seeking their third straight championship at the annual Mat Classic, set to start Friday at the Tacoma Dome. And you can be sure everyone in town knows it.

“You walk down the street wearing an Enumclaw wrestling sweatshirt and they’ll stop you and ask you, ‘How are you doing? How’s the team doing?” said wrestler Justin Mitchell

“When we turn the lights out here, this place is packed,” Reichert said. “And it’s hot, it’s warm, the lights are down, it’s intense. It’s a special place.”

So special that student absences to cheer on the Hornets in Tacoma are considered exempt with parental approval. And despite missing three of their top wrestlers, including two-time state champion Lucas Somera, they still qualified 12 Hornets for state, where a three-peat is possible.

“We’ve got the depth and the talent to do it, and we’ve proven it in the practice room and the tournaments, so I’m expecting a good turnout,” Mitchell said.

“I think we’re going pretty good,” wrestler Tyke Reid said. “We have numbers. We have some weak points and strong points, but I mean everyone here can place and hopefully we can win it.”