Maple Valley -- An employee at a COVID-19 daycare center is accused of preying on children of essential workers.

Q13 News was the only camera in the courtroom as we got our first look at the man detectives said molested two young boys while their parents were working to provide the rest of us with essential services.

"It's a very heinous crime, it's a horrible thing and our detectives do amazing work," Sgt. Ryan Abbott of the King County Sheriff's Office said.

After getting a 911 call from a parent last week, investigators arrested 23-year-old Bryan Neyers within days.But Neyers bailed out essentially just as fast. 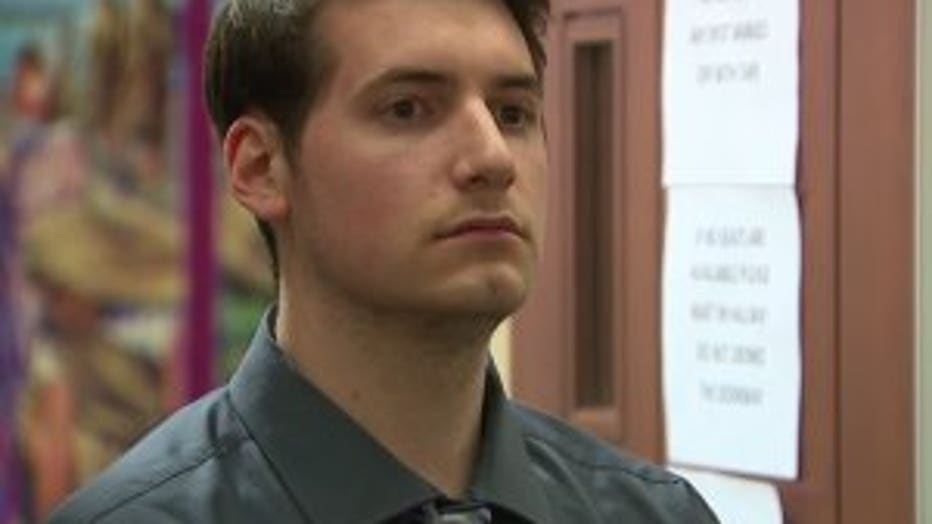 Tuesday, prosecutors filed two charges against him, accusing him of molesting two boys under 10.

Since posting his $250,000 bond, he should've been able to walk out of court a free man, but before he could leave, detectives re-arrested him.  This time for an accusation of child rape that investigators say is unrelated to the two counts of molestation.

As far as those charges go, prosecutors said this in the court documents: "perhaps making the defendant's abuse of his position of trust and authority even more egregious is the fact that the defendant committed these acts while providing childcare for individuals deemed necessary workers during the Coronavirus pandemic."

It's a sentiment the sheriff's department agrees with.

"We're talking about young victims that were in the childcare system for frontline workers. Police, fire, and healthcare workers," Sgt. Abbott said.

Neyers has no criminal record and that he's fully denied the claims.

He'll be back in court on Wednesday where bail will be set following his second arrest.

Meanwhile, sheriff's investigators say if you think your child was a victim or witness to the allegations in the case, call the special assault unit (206)-263-2110 and ask to speak with a detective or sergeant.

A representative with the Tahoma School District confirms that in addition to the COVID-19 daycare center, Neyers is a paraeducator at Glacier Park Elementary School and works in a program at Tahoma Elementary School. They say they are participating fully with law enforcement's investigation and plan to hire an outsider investigator.