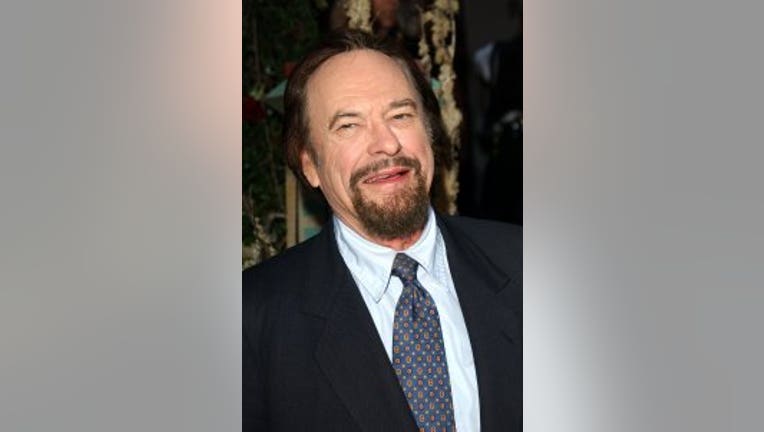 WEST HOLLYWOOD, CA - MARCH 23: Actor Rip Torn attends "The Oscar Night Party Sponsored By Children Uniting Nations, The Creative Coalition and Rock The Vote," raising funds to promote the mentoring of foster children at the House of Blues on March 23

LAKEVILLE, Conn. — Award-winning television, film and theater actor Rip Torn has died at the age of 88, according to his publicist.

Publicist Rick Miramontez says Torn died Tuesday afternoon at his home with his wife, Amy Wright, and daughters Katie Torn and Angelica Page by his side. No cause of death was given.

Torn was a free-spirited Texan who overcame his quirky name to become a distinguished actor who won an Emmy late in his career for his comedy turn on TV's "The Larry Sanders Show."

Torn made his film debut in 1957 as a former prisoner of war who breaks down at a court-martial in "Time Limit." Other film credits included "Sweet Bird of Youth," ''Critics Choice" and "The Cincinnati Kid."

His career on stage and screen spanned seven decades, ranging from an early career of dark, threatening roles to iconic comedic performances later in life.