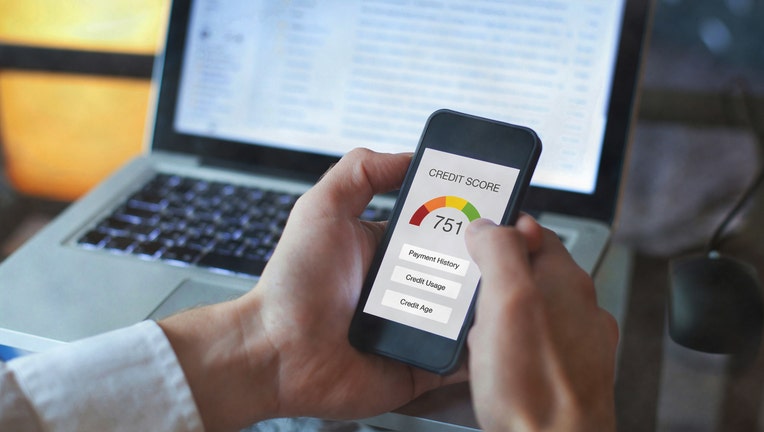 A lower credit score could result in a higher insurance rate. (iStock)

The rule comes after a bill that would have permanently banned the practice stalled in the Legislature after being amended.

Kreidler said his decision was necessary since current temporary federal protections that placed a temporary hold on the reporting of certain negative credit information will end 120 days after the president declares an end to the coronavirus pandemic national emergency. Staff with the insurance commissioner’s office said the rule takes effect immediately and will end three years after the federal or Washington's state of emergency is declared over, whichever is later.

"The insurance industry’s dependency on the discriminatory practice of credit scoring has always been unfair," Kreidler said in a written statement. "But given that the federal protections from plummeting credit scores could end soon, we need to take action now to protect the public."

Kreidler noted that insurers charge good drivers with low credit scores nearly 80% more for mandatory auto insurance, and he said that that credit scores are unreliable and scoring is inherently unfair, especially to people with lower incomes and communities of color. State insurance law prevents insurers from charging different rates to similar groups of people for the same coverage.