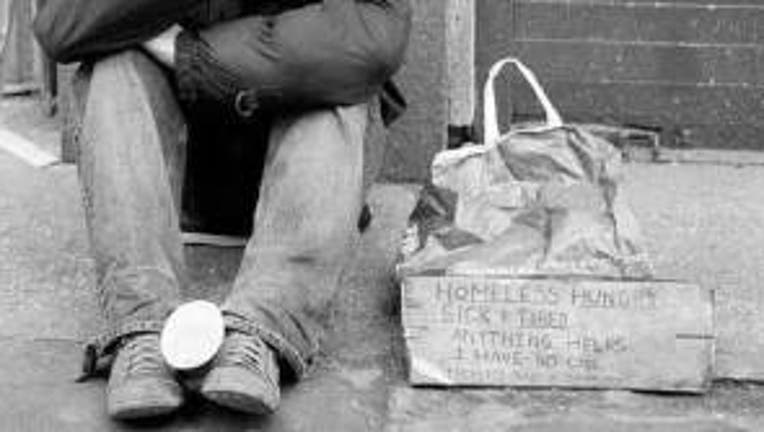 SEATTLE - Emergency cold weather shelters have opened in Seattle and Lynnwood, as temperatures have dipped to record lows for the Puget Sound region.  Seattle Center has opened up a walk-in shelter at 305 Harrison Street (the hours are 8:30 p.m. Sunday to 7 a.m. Monday), the Seattle Times reported.  In addition, the Seattle Police department is operating a "cold-weather van" for the homeless.

Seattle Police Detective Jeff Kappel told the Times that the cold-weather van, which operates only at night, is parked at the West Precinct office and is staffed by community-policing officers.  The precinct is located at 810 Virginia Street.

The City of Lynnwood has opened a shelter for anyone in need.  Those seeking shelter need to meet outside of Lynnwood City Hall (19100 44 Ave W, Lynnwood) no later than 7 p.m.