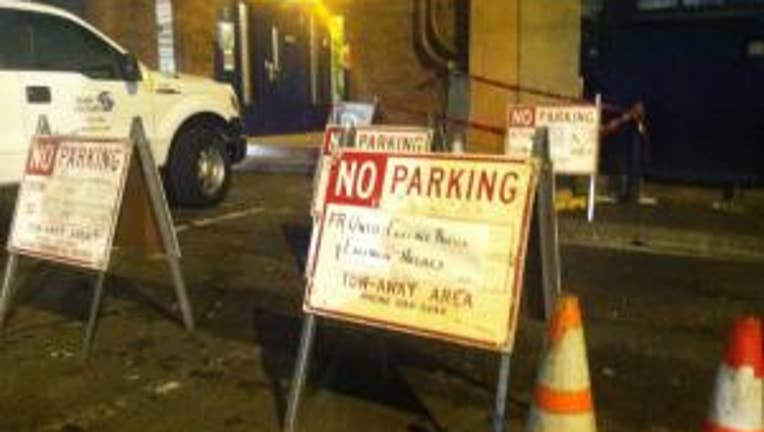 Officials said a car crashed into an electrical box along First Avenue on Tuesday. A truck hopped the curb, ran over a concrete post and then hit the box.

About 60 people along Occidental Avenue between King and Royal Brougham streets will be affected by the outage starting around 10 p.m.

Crews need to turn off power while they disconnect the damaged equipment. The outage was expected to last about an hour.