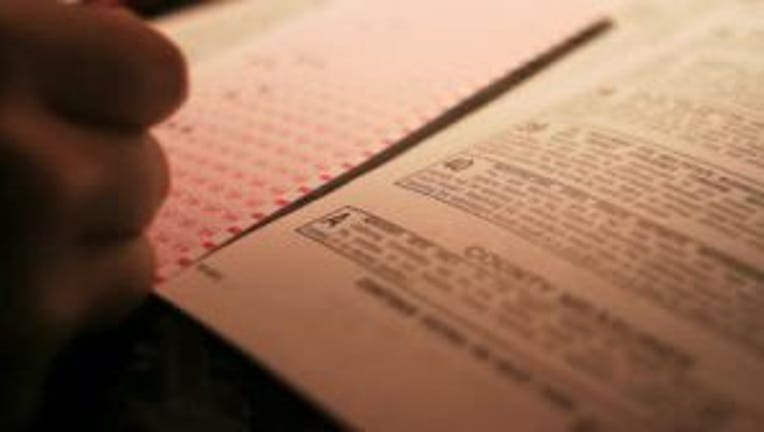 Counting would continue over the next several days as voters were able to cast ballots as long as they were postmarked Tuesday.

Voter turnouts were low in the February special elections, hovering between 20 and 30 percent in most counties.

But final votes won't be tallied until Feb. 25.

Below is a list of counties that held special elections, and their latest numbers: