Election strained your relationships? A 'politically divided’ couple offers advice how to navigate those differences.

GIG HARBOR, Wash. - There’s no doubt that the 2020 election has divided many groups of people in the U.S.

For many of us, that division has taken a toll on our personal relationships that may now need some repairing.

Q13 News wanted to help and found a couple who have opposing political views but are incredibly united in their commitment to work through it.

"I voted for Trump,” responded her wife, Courtney Weimer. 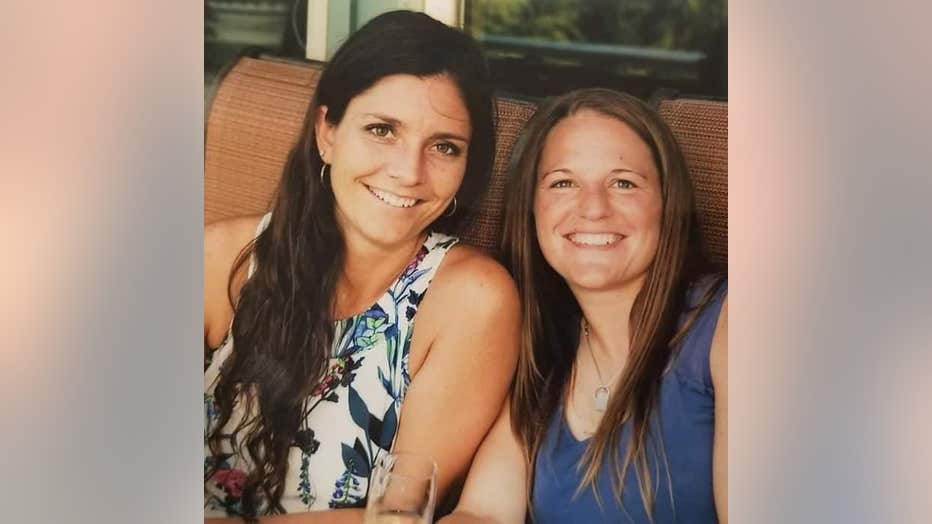 Callie Webster (left) is a Biden supporter. Her wife Courtney Weimer (right) supports Trump. They have some advice to help you repair your relationships following the heated election.

For many married couples, political differences could grounds for divorce. Webster relates, and said, “People have asked us, 'How are you even together?'"

Like so many others, they have adopted the political leanings of their families. Weimer grew up in a conservative family and Webster comes from a group that leans pretty far left.

The raw anger and emotions that have played out across America have also, at times, been felt in their home.

“We’ve had to be like okay, timeout, things are getting warm, and we sometimes need to exit the conversation,” Webster shared.

“The one time we got into a heated conversation, I looked at her and said, 'I’m not going to do this again. It made me realize, it wasn’t worth us arguing at all,'" Weimer added.

So as a couple, they adopted a new approach to politics. They were willing to share some universal lessons that could apply to all of us.

One method they said is to watch what you post on social media.

They also tell said it’s important to recognize the difference between a productive political conversation and what can quickly become a heated debate.

“If you are actively in the heat of something and you feel the warmth underneath your butt, do not enter the conversation,” Webster said. 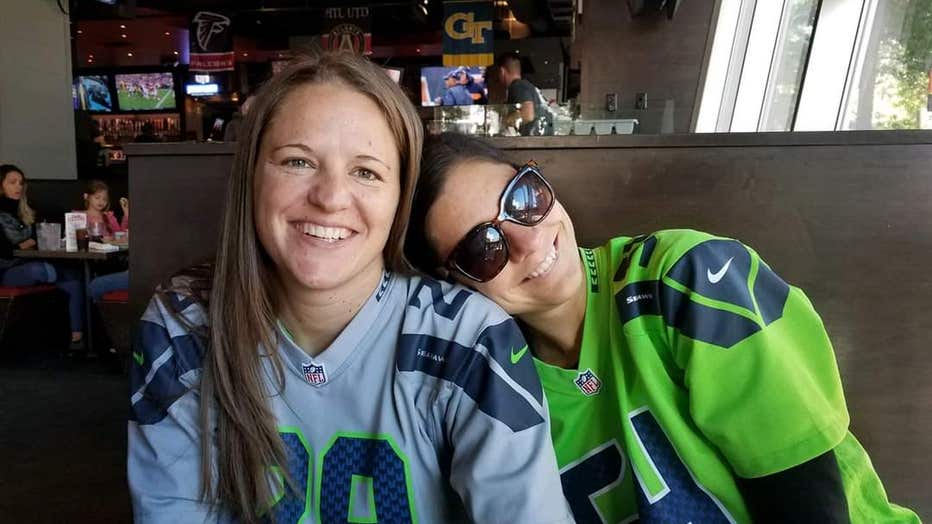 Finally, they said to talk less, listen more to others.

“You’re not right, you're not wrong, everybody’s coming from their own place," Weimer added.

Because in the end, what really matters?

“Ultimately she puts up to me,” Weimer shared while smiling at her wife.

And scoring political points never quite compares to maintaining a meaningful relationship.