Sawant had 49.9% of the vote in early returns for her council seat in District 3. Pamela Banks was the next strongest challenger at 35.3%. The two are likely to face off in the November general election. 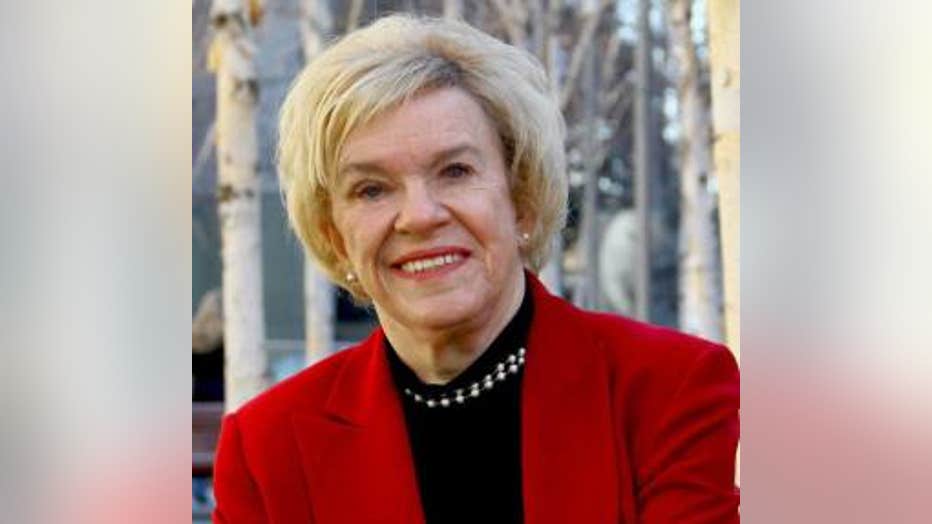 In District 4, challenger Rob Johnson was leading with 33.7% of the vote.  Michael Maddux was next with 22.8%, and incumbent Godden was in third place with 21.1%. Only the top two advance to the November general election.

Click here for all of the results from Tuesday night.

The votes will be updated at 4:30 p.m. Wednesday as more ballots are counted.