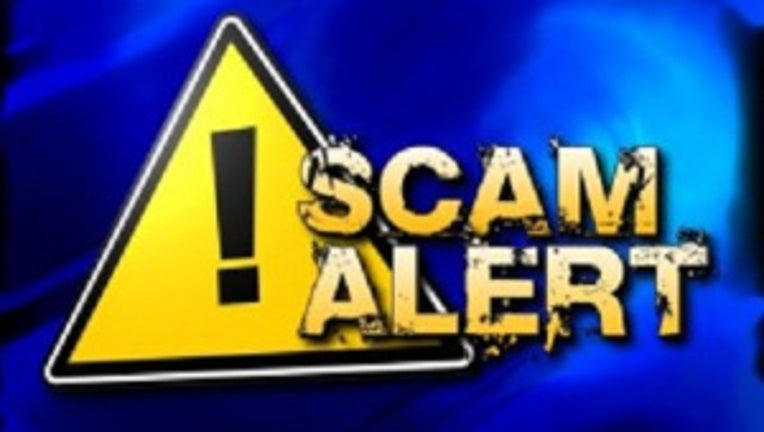 Police in Renton are warning of an elaborate scam that left 78-year-old Renton woman without more than $41,000 in cash.

They say a man came up to her as she was walking to her car in the parking lot of Fred Meyer in Renton.

He pointed to a wallet on the pavement and asked if it was hers and she answered that it wasn’t.  That’s when a female accomplice picked up the wallet and opened it so the victim could see that it contained a big wad of cash.

Both suspects then sat in the victim’s car to discuss the what they had apparently found.

Police say the male suspect claimed to be a trusted employee at a nearby bank and offered to take the wallet and the money to the bank to have them checked out.  While he was at the bank, the other suspect talked about banking, using technical terms and industry language that made the victim feel like she could trust her.

The male returned to report that the wallet contained $1,000 bills that could not be cashed.  But he said the bank officer offered to buy the bills and would pay them $50,000 each.

The suspects told the victim they needed $45,000 in cash.

The victim drove to the bank by herself, parked, and walked to the door and found the bank was closed.

Because the victim withdrew the money on loans on her existing accounts, the banks will likely require her to pay it back with interest.

Here are descriptions of the two suspects: