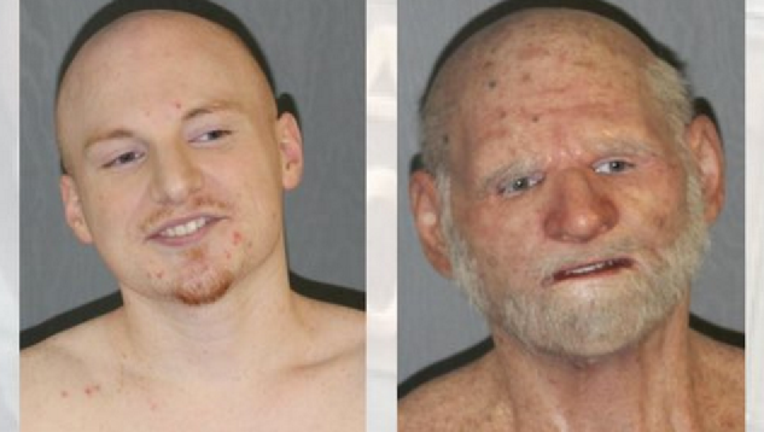 On Thursday, law enforcement officers surrounded a residence in South Yarmouth, Mass., where Miller was believed to be staying. Officers ordered Miller out of the residence and Miller, disguised as an elderly man, walked outside, according to the off

SOUTH YARMOUTH, Mass. – On Thursday, federal authorities arrested a man from Hyannis, Massachusetts, who had been on the run for several months.

Shaun Miller, 31, was arrested in South Yarmouth on heroin trafficking charges as part of an April 2016 indictment that also includied Denzel Chishom, Broke Cottell and others, according to the Department of Justice District of Massachusetts.

When law enforcement officials surrounded the house in South Yarmouth where they believed Miller was staying, they ordered him to come outside. However, when he did, they saw an elderly man. It was quickly determined that the man was in fact Miller, just in disguise.

Authorities found two loaded weapons in a laundry basket in the home, as well as $30,000 in cash.

Miller was taken into custody.