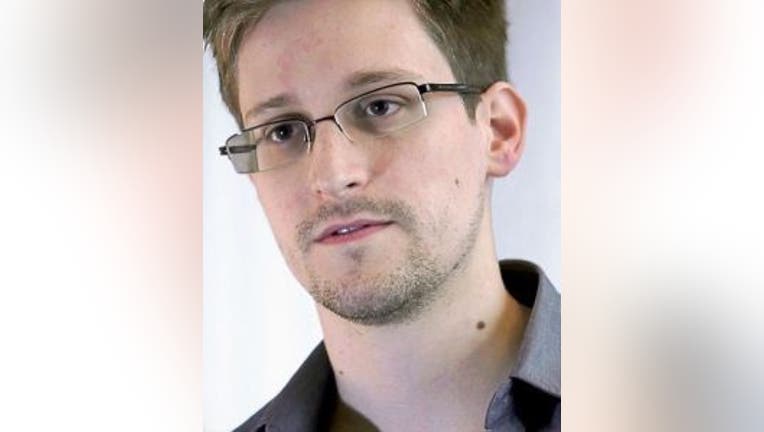 (CNN) -- A low-level systems administrator? Or a highly trained spy?

The one-hour interview, Snowden's first with a U.S. television network, is scheduled to air at 10 p.m. ET on Wednesday.

"I was trained as a spy in sort of the traditional sense of the word -- in that I lived and worked undercover, overseas, pretending to work in a job that I'm not -- and even being assigned a name that was not mine," Snowden said.

"Now, the government might deny these things. They might frame it in certain ways, and say, oh, well, you know, he's a low-level analyst.

"I've worked for the National Security Agency, undercover, overseas. And I've worked for the Defense Intelligence Agency as a lecturer at the Joint Counterintelligence Training Academy, where I developed sources and methods for keeping our information and people secure in the most hostile and dangerous environments around the world."

Snowden continued: "So when they say I'm a low-level systems administrator, that I don't know what I'm talking about, I'd say it's somewhat misleading."

A spokeswoman for the NSA declined to comment Tuesday on the NBC report.

Snowden hasn't been able to leave Russia since U.S. officials charged him with espionage and revoked his passport.

What he leaked sparked a national debate about privacy and security.

President Barack Obama and military officials remain in support of mass, warrantless surveillance. But civil libertarians, technology companies and others oppose it, noting the lack of transparency.