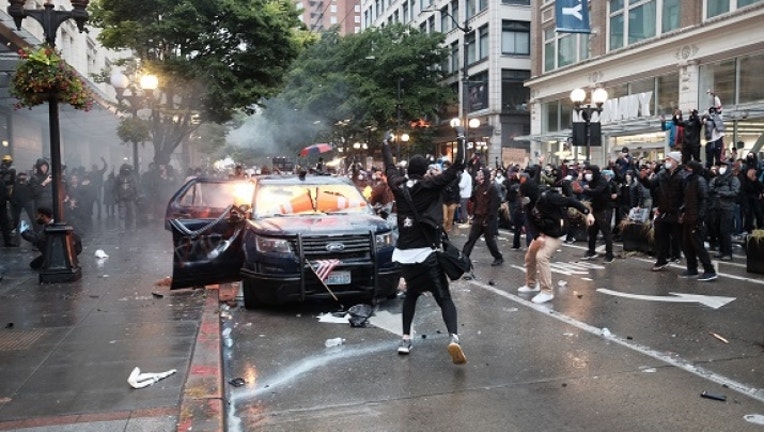 SEATTLE - A 20-year-old Edmonds man faces 10 years in prison in connection to arson attacks to Seattle Police vehicles during violent protests in Seattle in May.

On Wednesday in U.S. District Court in Seattle, Kelly Thomas Jackson pled guilty to two counts of unlawful possession of a destructive device during the riots in downtown Seattle. 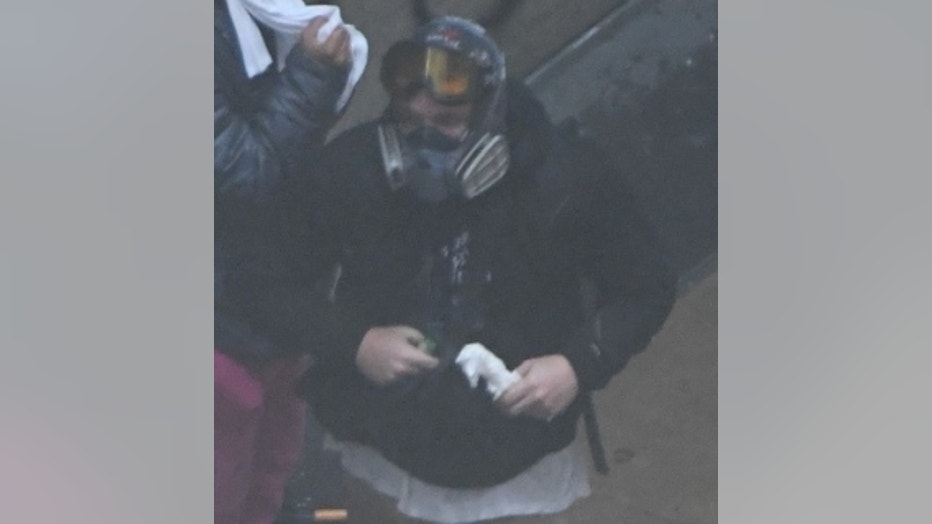 In court, Jackson admitted to throwing one Molotov cocktail into a police vehicle, and another one at a  vehicle, which bounced off and exploded on the sidewalk.