According to the Edmonds Police Department (EPD), the incident happened at around 6:00 p.m. where the trail intersects with 76th Ave. West. Authorities say the suspects ran up behind the victims, pressed their guns against them, and hit them with their weapons. One of the suspects stole a victim’s phone and held it in front of her face to unlock it using the face recognition feature. First responders arrived minutes after the 911 call, and treated the victims who suffered minor injuries.

Detectives spent Thursday following up on leads and canvassing the neighborhood where the attack happened. Authorities say the suspects and their vehicle were described as: 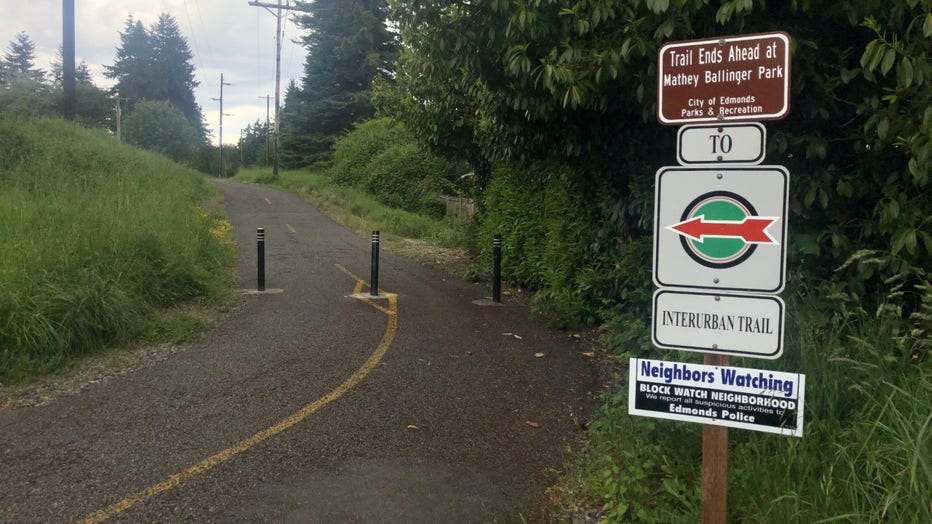 RELATED: Deputies search for armed robbery suspects near I-5 in Everett

Anyone with information about this incident is asked to call EPD’s tip line at 425-771-0212 or email them at policetips@edmondswa.gov.