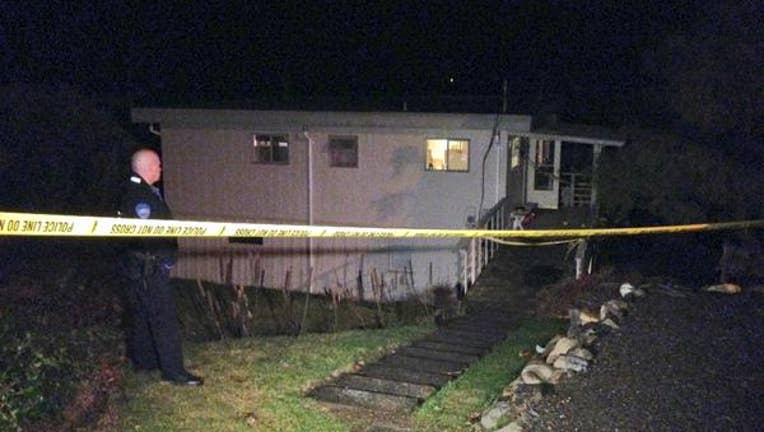 EDMONDS - Thanksgiving morning was shattered for an Edmonds family early Thursday when an intruder tried to break into the family's home.

Edmonds police said that around 3:15 a.m. a homeowner woke up to hear someone trying to break into the home in the 16400 block of 75th Ave West.

Police officers arrived and took the suspect into custody; he was given first-aid and then transported to Harborview Medical Center in Seattle.

Police said that there were several people inside the home at the time of the incident: The husband and their children, ages 14, 10, 5, along with a 14 year-old friend of the eldest child. No one in the home was injured.

This is a developing news story. More information will be posted as soon as available.