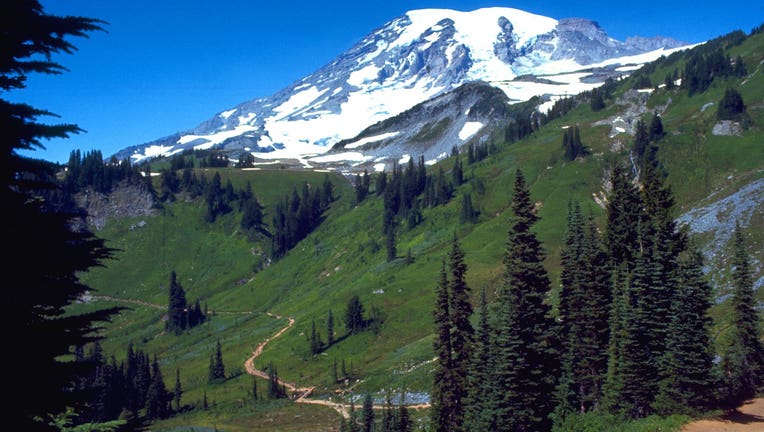 "Searchers located her in steep, hazardous terrain and confirmed that she was deceased," the Park Service said Sunday. "A ground team returned to the area today and she was recovered using a helicopter."