EATONVILLE, Wash. -- Propose to your girlfriend? Check. Put out a fire? Check.

That's how Sunday night went for Lucas Mayne of Eatonville.

Mayne, who is a volunteer firefighter, had dinner and just proposed to his girlfriend. As the happy couple was driving home, Mayne's fiancée spotted a fire at a liquor store.

Mayne went to a nearby fire station, got an engine, and went to work.

Mayne's fiancée even did some crowd control.

About 5 to 10 minutes later, the on-call fire crew arrived.

Officials with South Pierce Fire and Rescue said Mayne's selfless actions prevented the fire from overtaking the whole building, which included some apartments. 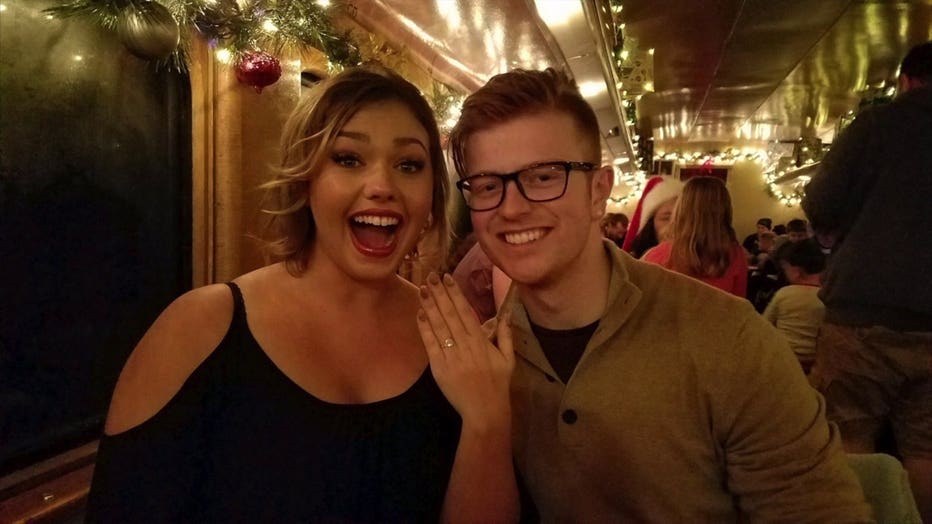 "It wasn't how I pictured the night going, but she knows that I have a passion for what I do and a strong will to act. If I'm able. I will help," Mayne said.