History of pumpkin spice in America

From pumpkin spice lattes to pumpkin-flavored doughnuts, it's clear the flavor is now an autumn staple of the American diet. (Photo credit: Anheuser-Busch)

Pumpkin might be fall's favorite fruit, but it's also packed with vitamins and minerals that can help improve your health.

Here are a few facts you should know about pumpkins before you stop by your local pumpkin patch or grocery store.

PUMPKIN SPICE (AND EVERYTHING NICE): CONSUMERS LOVE IT BECAUSE THERE'S BRAIN SCIENCE BEHIND IT

Pumpkins can help your eyesight

Pumpkins are a high source of vitamin A, which plays a significant role in eye health, according to experts.

Christie Gagnon, a registered dietitian at the food and lifestyle blog Hoorah to Health, told Fox News Digital that pumpkins are "packed full of vitamin A," which is a nutrient that can "lower the risk of developing cataracts, a common cause of blindness."

Vitamin A also helps promote "good eyesight," according to Michelle Rauch, a registered dietitian at The Actors Fund Home, which is an assisted-living facility in Englewood, New Jersey.

Rauch added, "It plays an important part in forming and maintaining soft and skeletal muscle tissue, bone and mucus membranes."

THE BEST PUMPKIN PATCHES FOR FALL FUN IN AMERICA

Additional compounds found in pumpkins that support vision health are lutein and zeaxanthin, two plant pigments that help to protect the eyes from harmful light waves, according to WebMD – a medical health news website.

An article reviewed by one of WebMD's registered dietitians said a single cup of pumpkin can give a person 200% of their recommended daily vitamin A intake.

"If you get it, your eyes will thank you. Vitamin A helps you have healthy eyes and see more clearly, especially in low-light conditions," WebMD's "Health Benefits of Pumpkin" article states.

Aside from vitamin A, pumpkins are a high source of vitamin C, which is a nutrient that has long been associated with boosting immunity.

EAT THESE FOODS TO LIVE A LONG LIFE, EXPERTS SAY

"Vitamin C aids neutrophils, a type of immune cell, in carrying out various immune functions such as getting rid of harmful bacteria," said Mackenzie Burgess, who is a registered dietitian and recipe developer at Cheerful Choices – a food blog focused on offering simple meal solutions.

"With flu season just around the corner, consuming more pumpkin may be a great way to support your immune system," Burgess told Fox News Digital. 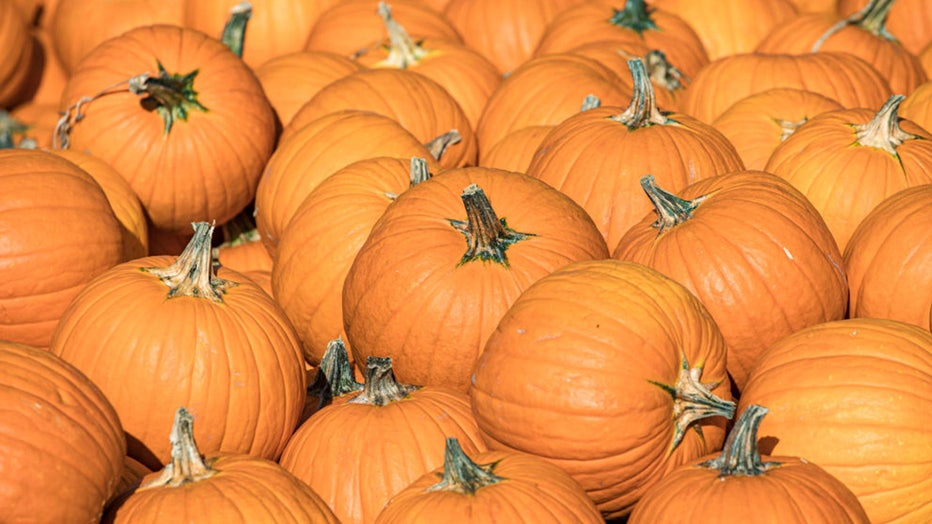 Pumpkins can help you stay limber

Bananas aren't the only fruit rich in potassium. Pumpkins can be a great source for the mineral.

"There are about 250 milligrams of potassium per half-cup serving of cooked pumpkin," said Kimberly Baker, who is the director of the Clemson Extension Food Systems and Safety Program. "Potassium helps to contract muscles, regulates fluid and mineral balance within the cells of the body, and helps to maintain normal blood pressure." 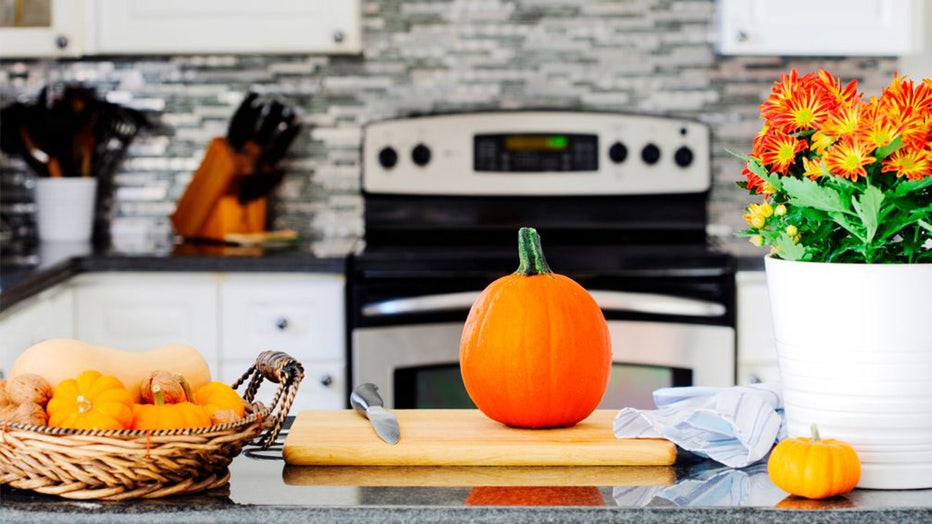 A potassium fact sheet published by the National Institutes of Health (NIH) matches Baker's nutrition guidance for individuals who don’t have medical conditions with "impaired potassium excretion" or use medications that "impair potassium excretion."

Pumpkins are helpful for weight loss

If you’re looking to shed a few pounds with a healthier diet, pumpkins could become your secret weapon, according to Burgess.

"Pumpkin is beneficial for weight loss because it’s largely made up of water, so it is low in calories while still containing many nutrients," Burgess told Fox News Digital. "Try adding more pumpkin to your diet by making pumpkin soup, pumpkin oatmeal, roasted pumpkin, or pumpkin energy bites."

THE BEST VEGETABLES FOR YOUR HEALTH, ACCORDING TO NUTRITIONISTS

Pumpkins are high in fiber, which has a list of benefits, including satiating hunger and lowering "bad" cholesterol (AKA low-density lipoprotein), according to Rauch.

Other fiber-based benefits include improved bowel health and lower chances of blood sugar spiking, she said.

"Pumpkin is a good source of fiber and the pumpkin's seeds which in addition to being delicious are rich in antioxidants and contain magnesium, iron, zinc, and manganese," Rauch told Fox News Digital. "Canned pumpkin contains seven grams [of fiber] per cup."

Pumpkins are rich in skin-saving antioxidants

Pumpkins are loaded with antioxidants. These molecules help to protect cells from damage caused by free radicals – unstable atoms. Antioxidants neutralize these atoms, which in turn slows the aging process, according to Harvard Medical School.

One of the most prevalent antioxidants in pumpkin is beta carotene, Baker told Fox News Digital. In her words, "Beta Carotene is an antioxidant, which can provide anti-inflammatory benefits [and] prevent aging in the skin."