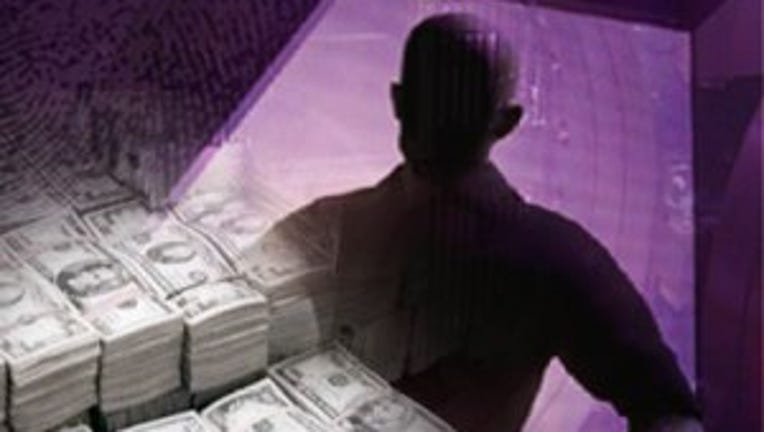 KENT - Kent Police are looking for a man who robbed an East Hill bank early Wednesday evening in Kent.

As the suspect fled the bank branch, he was last seen running on foot to the west of the location.

The only description police are able to release is that he was a white male who was wearing a dark-colored beanie cap.

No one was injured in the robbery.