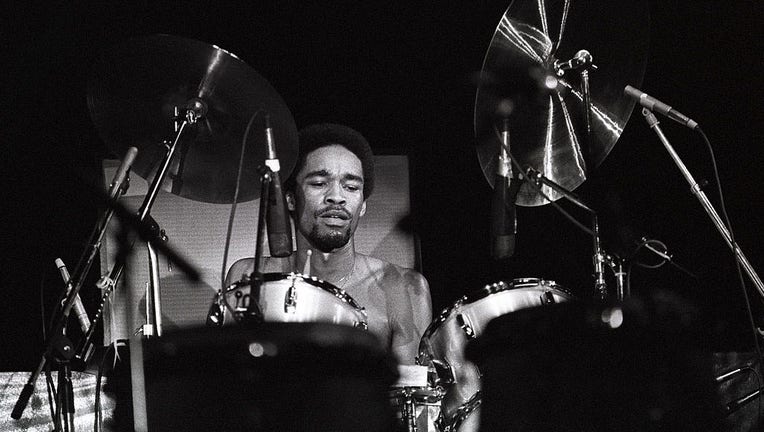 Earth, Wind & Fire drummer Fred White has died, his family announced. He was 67.

"Our family is saddened today with the loss of an amazing and talented family member, our beloved brother Frederick Eugene ‘Freddie’ White," brother and fellow Earth, Wind & Fire bandmate Verdine White wrote on Sunday on Instagram.

"He joins our brothers Maurice, Monte and Ronald in heaven and is now drumming with the angels!" the Instagram post added in part.

A cause of death was not given.

Her death was announced by ABC on air Friday Night.

Born Frederick Eugene Adams in Chicago in 1955, Fred White began performing and touring with Donny Hathaway as a teenager, according to Stereogum. He played the drums on Hathaway’s "Live" album released in 1972.

In 1974, White joined Verdine and their half-brother Maurice White in Earth, Wind & Fire, playing on hits including "Shining Star," "September," and "Boogie Wonderland," according to the music news outlet.

The band, which has its origins in Jazz, R&B, Funk, Disco and Soul, went on to sell more than 90 million albums worldwide. Earth, Wind & Fire was inducted into the Rock and Roll Hall of Fame in 2000, played the 2005 Super Bowl halftime show, and has six Grammys.

Maurice White died in 2016 after suffering from Parkinson’s disease.