It's a case that's hard to forget. 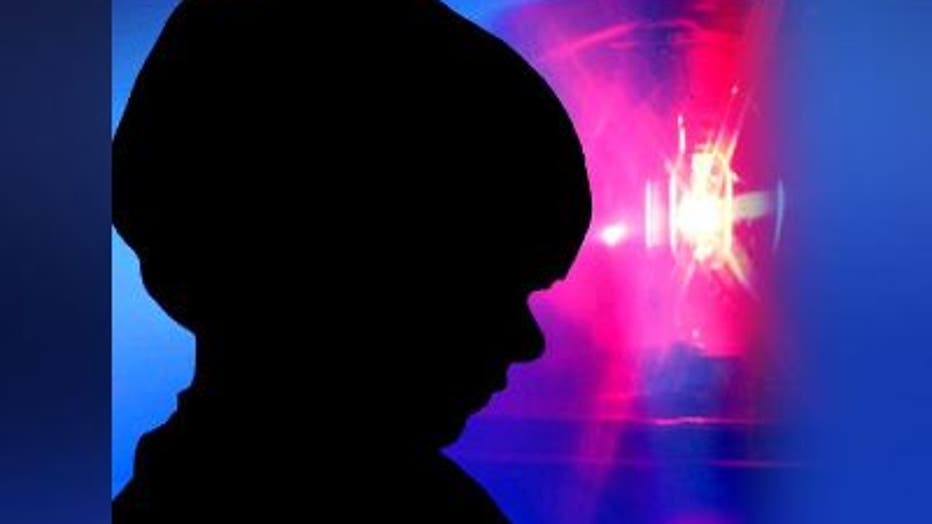 Six young boys living in Seattle and Yakima, neglected by their drug-addicted mother, alleged they had been sexually abused by a number of her boyfriends.

Tuesday, DSHS settled with the six brothers for $6.5 million.  Their attorney said from 1992 to 2000, the boys' grandmother filed at least 25 complaints about neglect and abuse with the state.

Their attorney said she went to court repeatedly, begging that the boys be removed from their mother's care, but her cries for help were ignored.

All but one of the brothers, ranging in age from 14 to 22, live with their grandmother.  Their mother is not allowed to contact them but the boys' attorney said she is sober and working three jobs to support herself and her children.

DSHS says it is now more focused on child safety and has greatly improved its investigative procedures in the last decade.