HONESDALE, Pa. - A man was sentenced Thursday for letting his 11-year-old daughter drive his vehicle because he was too intoxicated.

A jury found Sean Hannon,49, of Dunmore, guilty in July of child endangerment, DUI, and other charges, according to WNEP.

He was sentenced to seven to 15 years behind bars.

Hannon's 8-year-old son was also in the vehicle at the time.

The ride ended when the vehicle crashed into a tree in Wayne County. 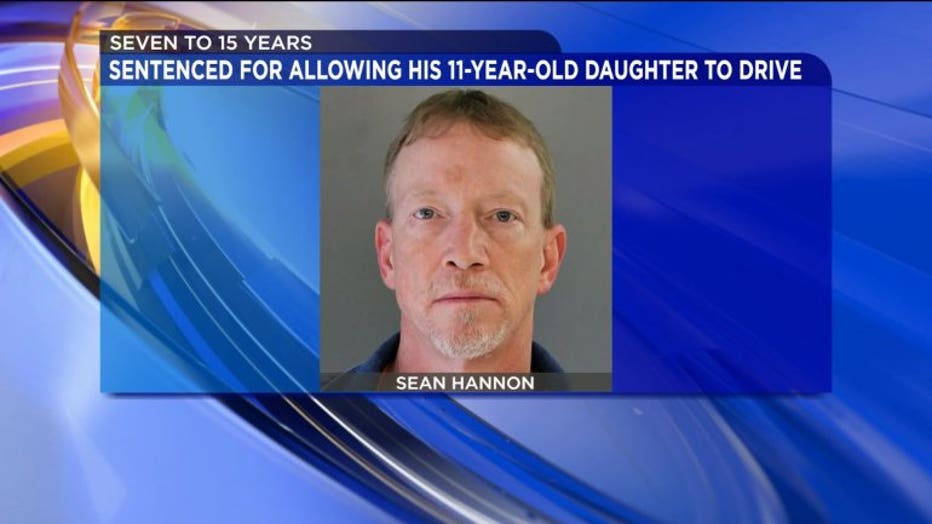