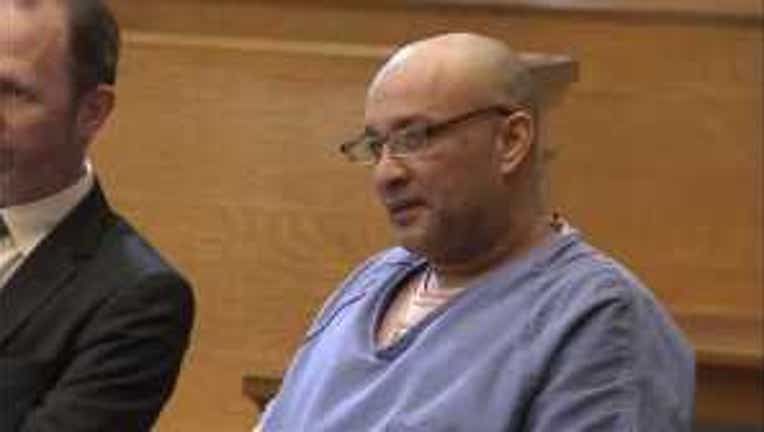 A judge ruled Michael Allen, above, is banned from ever getting a driver's license again. (Photo: KPTV/Portland)

PORTLAND (KPTV) -- A man who drove drunk and crashed into a newlywed couple in Portland will never be able to drive again.

On Thursday, a judge sentenced Allen to two years behind bars. He also lost his driver's license for life and must pay his victims nearly $240,000.