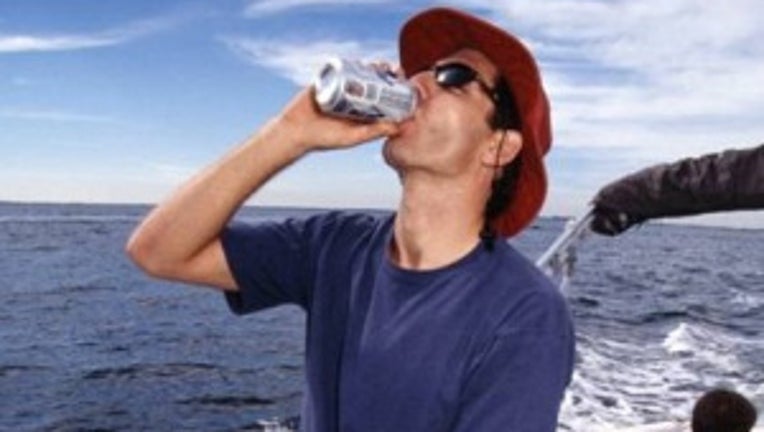 OLYMPIA -- Gov. Jay Inslee signed a bill Thursday that changes Washington’s boating safety laws and gets tough on boaters operating under the influence, with offenders facing up to a year in jail or a maximum fine of $5,000.

The changes go into effect July 28.

The bill strengthens Washington’s boating under the influence (BUI) law by making the penalty for BUI a gross misdemeanor punishable by a maximum fine of $5,000 and 364 days in jail. Additionally, the law now allows for implied consent, which means an officer can require a boat operator to take a breath or blood test if the officer believes the operator is boating under the influence. If the operator refuses, he/she could be issued a $1,000 civil infraction.

“Washington has a long history of being a maritime state. We need to keep boating safe and fun, and this legislation will help us do that. I’m delighted that by working with our state partners and boating stakeholders, we were able to develop legislation that everyone could agree to,” said Washington State Parks Director Don Hoch.

The new law also gives marine law enforcement officers the ability to hold negligent or reckless boaters accountable and the authority to issue citations for vessel accidents they did not witness.

“This is a great change and something we’ve needed for a long time. We’ve had this authority on land, but we lacked it on the water. I think this is really going to help us educate boaters about the importance of the boating rules of the road,” said Ed Holmes, Mercer Island police chief and president of the Washington Association of Sheriffs and Police Chiefs.

According to State Parks data, alcohol is a factor in 30 percent of boating fatalities. The law change was intended to deter BUI by increasing the penalty and introducing implied consent in the form of a monetary penalty - not tied to the driver’s license.

Other changes to the law include the following: