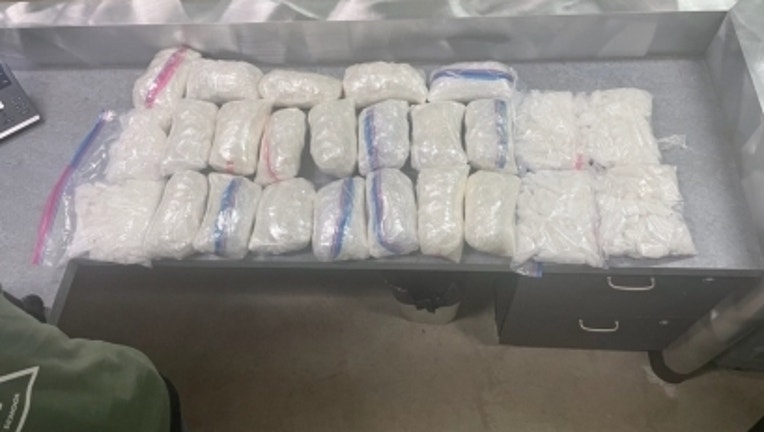 Load of methamphetamine seized by authorities

TACOMA, Wash. - Five members of a meth trafficking ring were charged last week in U.S. District Court for seven drug-related felonies, according to U.S. Attorney Nick Brown. Four of the defendants are currently detained, while one remains a fugitive.

"These defendants are responsible for huge loads of methamphetamine, which continues to cause death and destruction in our community," said U.S. Attorney Brown.

Three are members of the Venegas family, which has been involved in drug trafficking since at least 2012, according to case records. During the past 10 years, several of the Venegas drug distributors were charged in state court, fled the jurisdiction and returned to trafficking using different names.

In May 2022, authorities recovered another 19 kilos of methamphetamine when they searched the homes and cars of several defendants. 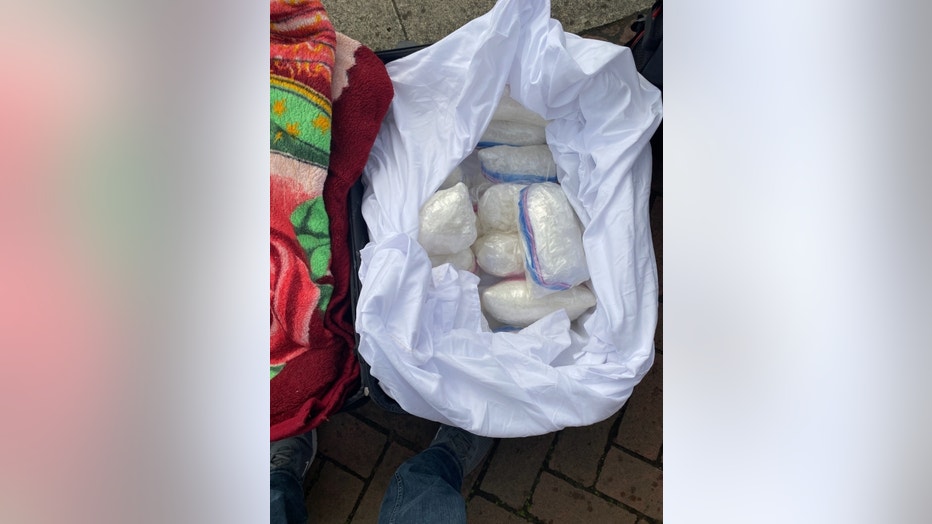 One load of meth seized by authorities

"This organization was responsible for distributing more than one hundred pounds of methamphetamine in Western Washington," said Jacob D. Galvan, Acting Special Agent in Charge of the Seattle DEA Seattle Field Division. "The DEA, along with its federal, state and local partners will relentlessly pursue drug traffickers to keep our communities safe and healthy, no matter how long it takes."

Each defendant faces a mandatory minimum of ten years in prison due to the large amounts of drugs involved.