The first incident occurred Saturday night when a 2-year-old boy got sick after eating Halloween candy at a friend’s house in Moreno Valley. The toddler showed signs of consuming an illegal drug, 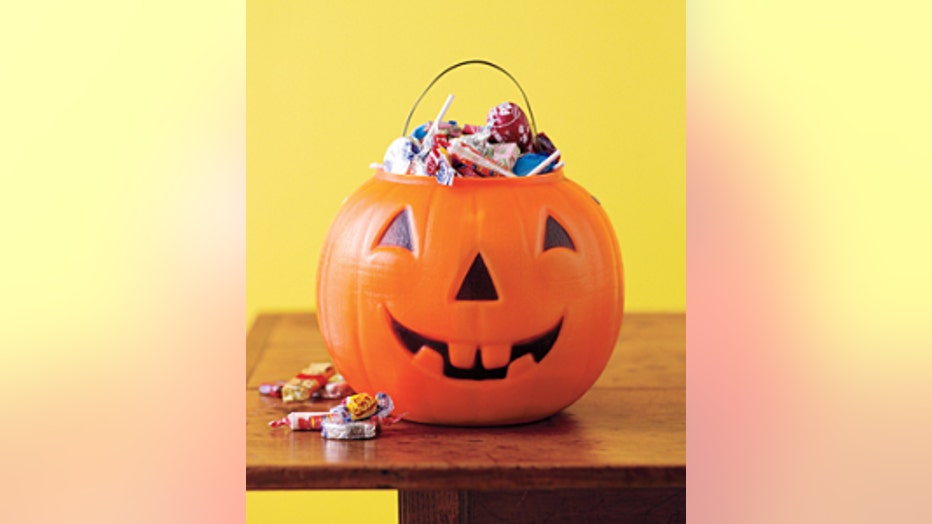 KTLA reported. The candy came from a home in the 25000 block of Calabria Drive, according to police.

On Sunday, police in Huntington Beach investigated an incident where a child reportedly began showing signs of having consumed methamphetamine after eating Halloween candy.

The candy was collected from a home near Beach Boulevard and Atlanta Avenue, Huntington Beach police said in a news release. Investigators said they haven’t yet collected evidence directly linking the drugs to the candy.