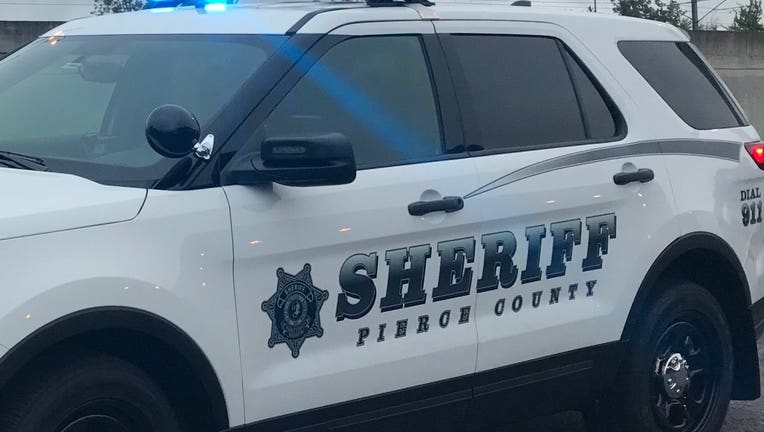 They are seeking unspecified damages.

The sheriff’s Special Investigation Unit was disbanded in 2020 amid concerns that some members had violated policies and procedures, including writing fake police reports.

The Pierce County Sheriff’s Department hasn’t made a final ruling on the investigation or review and hasn’t said whether any unit members were disciplined.

Former Sheriff Paul Pastor and Undersheriff Brent Bomkamp "abused the power of their office" to shut down the drug unit "on false pretenses of corruption and wrongdoing that proved baseless" because they didn’t support Fajardo in her candidacy for sheriff, according to the suit.