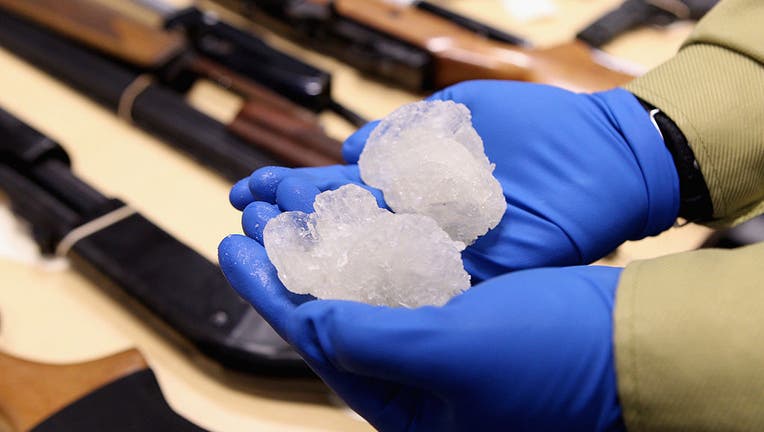 Adrian Izazaga-Martinez of Kent pleaded guilty in February to conspiracy to distribute controlled substances. Prosecutors said in a press release that he was ordering 8-pound loads of methamphetamine.

"Mr. Izazaga-Martinez was a high-level drug redistributor for a trafficking organization that was bringing upwards of 20-pound shipments of meth and heroin into our area," said U.S. Attorney Brown. "And along with the drugs they brought the violence – the violence we see from cartels in Mexico was brought to the drug trade in our district."

A multi-agency law enforcement team began investigating the CJNG cartel between September 2019 and December 2020. Agents conducted thousands of hours of surveillance and tracked phones and vehicles.

The investigation found that the organization was bringing in large amounts of meth, heroin, fentanyl-laced pills and cocaine, officials said. The ring operated in King, Snohomish, Lewis and Pierce counties.

U.S. District Judge John Cougheour said at the sentencing "the size of the drug trafficking organization, the quantity of drugs, and the violence involved," justify the long prison term.