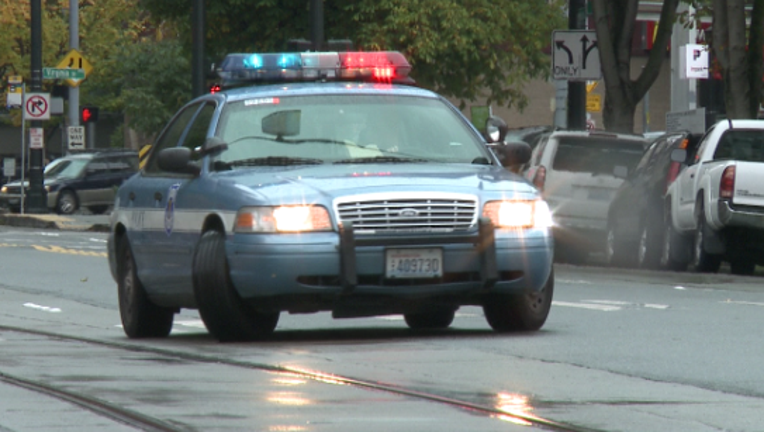 “We were specifically targeting gang members and dealers in this operation,” says SPD Gang Unit Sergeant Steve Jandoc, “we didn’t go after addicts.”

The Seattle Police Department and King County Sheriff's Office are now working with King County prosecutors to file felony charges against suspects arrested in the operation.