SEATTLE -- Seattle Public Schools will soon release a survey showing the health of the student population. It’s anonymous, and looks at wide-ranging issues like nutrition, violence, depression and substance abuse. 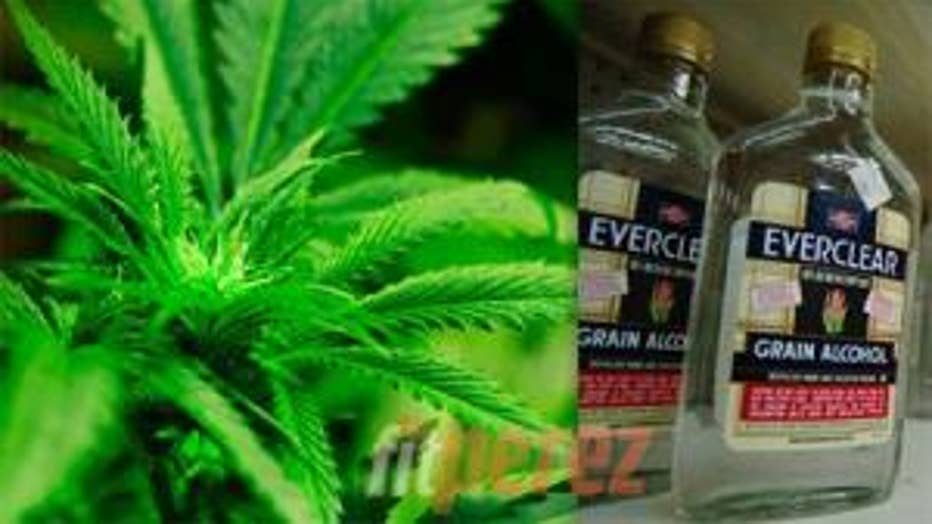 The survey will be officially released on May 21.

But there is already concern around the Ballard area. The study finds that students at Ballard High School and Whitman Middle school are using a lot more drugs and alcohol on average than kids at other schools around the state.

“I’m not really surprised, because I know we’re kind of considered the party kids,” said Boone, a sophomore at Ballard High. “I know that’s a popular belief among other schools.”

And that’s a big concern for parents. Sylvia Schweinberger said many are already talking with their kids.

It doesn’t help that there is apparent temptation right around the corner.

A recent swat raid on a home near Ballard High found drugs and guns. Police said Alejandro Castillo, 50, was selling marijuana and pot brownies out of his home to students after school, some as young as 12.

Castillo is facing felony drug dealing charges, but he may never be prosecuted. What is legally considered marijuana became muddled with the law that made pot legal in Washington.

Lawmakers recently passed emergency legislation to rectify that, but those changes could come too late to charge a man accused of selling to kids as young as 12.

There is expected to be a lot of talk among parents and kids in Ballard once the survey is released, and the school district will likely take action.

Spokesperson Lisa Sharpe said that when health surveys in the past found that students in certain areas of the city were using drugs and alcohol more often, the district has stepped in with counseling and organized parents, and that move has subsequently brought the numbers down.

That’s a strategy that will probably be used in Ballard as well.