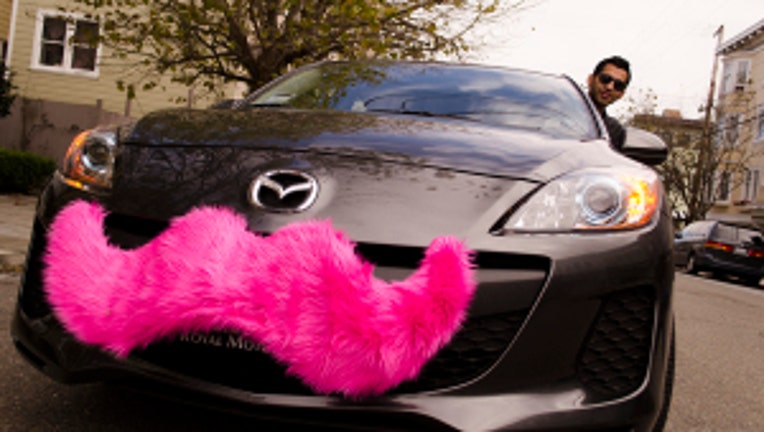 SEATTLE - The Seattle City Council is meeting tomorrow at 2 pm, to vote on an ordinance limiting the number of drivers working for rideshare companies in the city.

Tony Guessous likes driving a town car for Uber, because he gets to work when he wants to.

“You always turn your phone on when you’re ready to work for them,” he says. “You don’t have special time you have to be in the car.”

But he’s not sure how much he’ll be able to work if the city council passes a new ordinance tomorrow. It would limit the number of drivers who can work for Uber and other rideshare companies like Lyft and Sidecar to 150 at any given time. Right now, there are 900 drivers working just for UberX.

“These are small businesses, these are people’s livelihoods,” says Brooke Steger, the general manager for Uber Seattle. “If 150 can only be on the system at any given time, this puts their small businesses effectively out of business.”

But taxi drivers say if nothing is done, they’re the ones who might go out of business. In fact, they say the limit the council is considering doesn’t go far enough.

“What they need to do is either limit the company or limit the cap,” says taxi driver Pankaj Kohli. “Because there could be ten more companies pop up and we don’t want that. “

Steger says her company offers riders a convenience that taxis can’t. But she believes there are opportunities for both to keep working in the city.

“I do think the use of technology is improving our lives, and is the future. But I also think there’s a ton of space here for multiple players in the system.”

She’s encouraging her drivers and riders to contact city council members ahead of tomorrow’s meeting, and ask them to vote against limits. If they don’t, Tony says he might have to start figuring out a new business plan.

“I hope something will work out and fairly for everybody,” he says. “We always live in the fear, because you never know what’s going to happen. For the two sides, with the city and with Uber. We live day by day.”