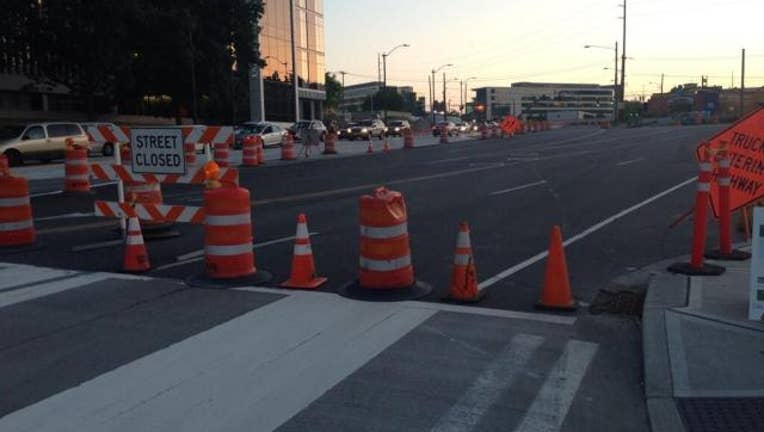 SEATTLE -- The Seattle Department of Transportation wants drivers to be prepared.

The change allows Mercer Street to open to two-way traffic for the first time -- connecting I-5 with Lower Queen Anne.

SDOT warns this will cause "significant traffic disruptions" along the Mercer Corridor.

Drivers are encouraged to use alternate routes and expect lengthy delays as drivers adjust to two-way traffic on Mercer Street.

"The closed portion of Broad Street will be used to widen Mercer Street in its final configuration of three lanes in each direction between I-5 and Fifth Avenue N and for the SR 99 North Access Project which will build connections onto adjacent surface streets from the future SR 99 bored tunnel," according to a news release from SDOT.

Here's a summary of the changes starting Monday, June 2nd: