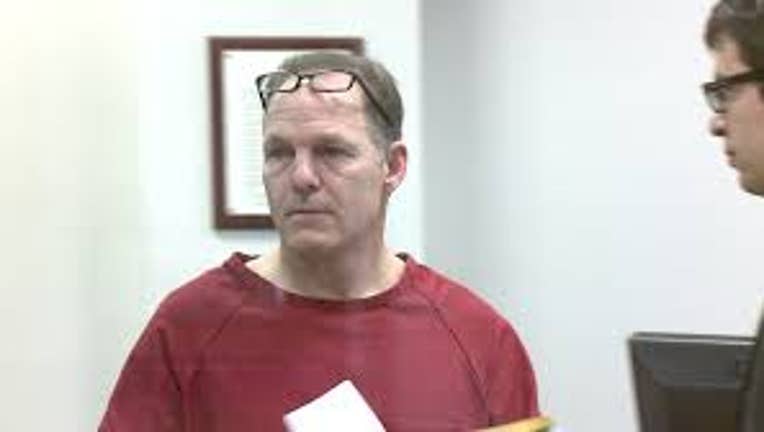 SEATTLE -- Mark Mullan, who plowed his car into a family, killing two people and  seriously injuring two others, was sentenced Friday to 18 years in prison.

Mullan, who has several DUI convictions in the past, already pleaded guilty to vehicular homicide and vehicular assault. Last March, he struck a  family crossing NE 75th Street in Wedgwood with his pickup truck. In an instant,  two grandparents, Dennis and Judy Schulte, were killed and their daughter-in-law, Karina, and her  10-day-old son, Elias, were seriously injured. Mullan was drunk at the time,  more than three times the legal limit.

“We’re relieved he’s decided to accept  responsibility for his actions,” Dan Schulte said at Mullan's plea hearing. Schulte was at work when his  parents, wife and son were in the accident.

Schulte has called the last six months a roller coaster of  emotions. Karina, was badly hurt and was in a rehab facility after suffering  a stroke. She recently returned home. Elias is also back home, but faces major surgery in a few months.

“Elias is acting mostly like a normal baby,” Schulte said. “There are some  questions about his vision, it seems to be very limited at this point.”

Since the crash, Dan and his sister Marilyn have pushed for  tougher drunk driving laws in Washington state.

Mullan had five prior DUI’s. He also had a suspended  license and was on probation for drunk driving when he crashed into the Schulte  family. The plea agreement will put him behind bars for the next 18 years.

“My hope is that while he is in jail, he gets the treatment  that he needs so that when he does get out this won’t happen again,” Marilyn  Schulte said