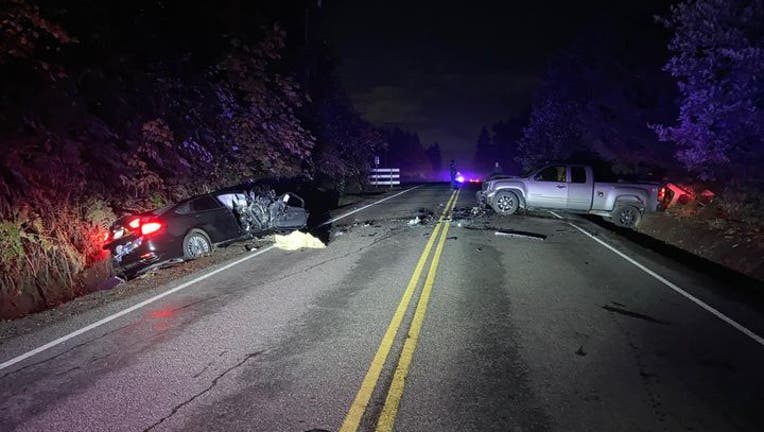 AUBURN, Wash. - A driver after a suspected DUI crash in Auburn on Wednesday night.

According to investigators, a driver in a silver truck crashed head-on into a car.

Auburn police said the driver is suspected of driving recklessly and intoxicated. He was taken into custody and was taken to Harborview Medical Center with non-life-threatening injuries.

The other driver had multiple fractures and was taken to a local hospital.