TACOMA -- A 26-year-old man accused of driving drunk was charged Tuesday with vehicular homicide and reckless endangerment in connection with a car crash Saturday that resulted in the death of his 9-year-old nephew, Donovan Best.

The defendant, Jayce Lee Randall, pleaded not guilty at his arraignment in Pierce County Superior Court. Bail was set at $250,000.

"Drugs, drinking, and driving lead to senseless tragedies like this," said Pierce County prosecutor Mark Lindquist. "Our prayers go out to the victim's surviving 8-year-old sister and her family."

The flag outside Mary Lyon Elementary School in Tacoma flew at half-staff Monday in remembrance of third-grader Donovan Best.

The 9-year-old boy was taken off life support Sunday night at Mary Bridge Children’s Hospital and died. He had critically injured after being ejected from a car his uncle crashed a day earlier.

The Washington State Patrol said the driver, Randall, was drunk and high on marijuana at the time of the crash. They said his blood alcohol content was more than twice the legal limit. 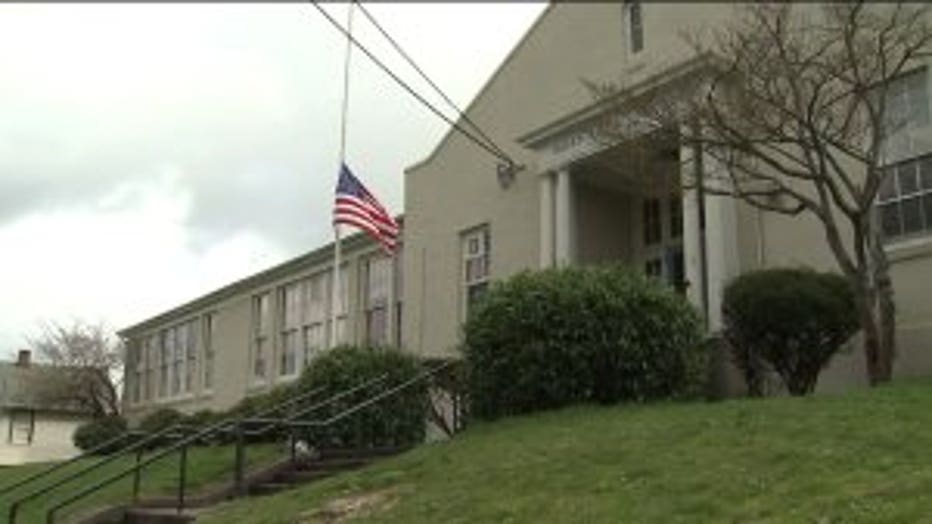 Staff members at Mary Lyon Elementary said Donovan was a great kid who had a smile that would light up a room and that he was compassionate beyond his years.

“During the Martin Luther King celebration, he prepared an ‘I have a dream’ poster that was on the outside of his locks. For the world, he had a dream there would be peace and everyone would treat each other nice,” school district spokesman Dan Voelpel said.

Donovan and his 8-year-old sister were riding in their uncle’s car at about 1:30 a.m. Saturday when the accident occurred. Family members said he was leaving a barbecue party at his sister’s house and was taking her kids with him for the weekend.

The 1990 Acura Integra he was driving has automatic shoulder seat belts that engage when the car is turned on, but neither Randall nor Donovan had the lap belts fastened. Both Randall and Donovan were ejected.

Donovan’s younger sister was buckled in in the back seat and made it out with no injuries.

“She is the hero in this accident. She crawled out and flagged down help. For an 8-year-old little girl, it’s amazing she did that,” said the girl's aunt, Karrie Lewandowski.