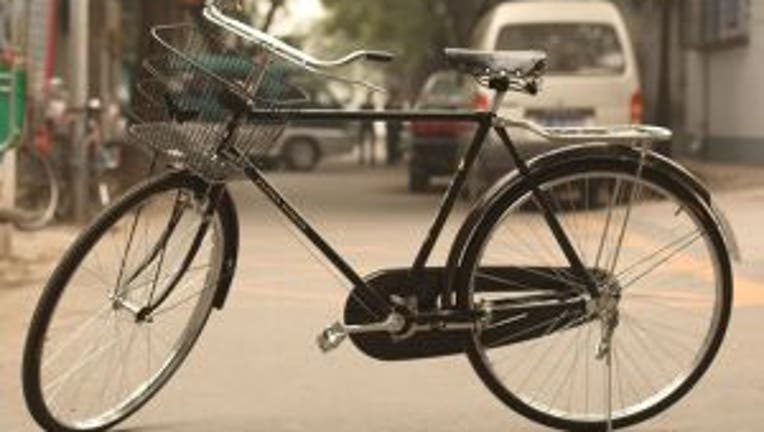 SEATTLE -- A 37-year-old driver was charged in King County court after she allegedly followed a bicyclist and swerved her car into the bike lane on purpose to injure the man.

According to court documents, Erika Soerensen rammed a 32-year-old man after allegedly followed close behind him in her car on July 8.

Witnesses say Soerensen was driving around 8 a.m. near the intersection of 26th Avenue SSW and SW Andover Street  in West Seattle when she came upon the bicyclist. The bicyclist, riding a 2007 Schwinn LeTour, told police Soernsen grew upset when he passed her Black Nissan Sentra at a roundabout. He said the car screeched its tires and pulled up close behind him. As they approached another stop, Soereensen allegedly pulled to the side of him and screamed. That's when she allegedly jerked her wheel and purposely slammed into the bicyclist, causing him to careen off the road before she took off.

The bicyclist only suffered minor injuries to his wrist. He was taken to an area hospital for evaluation.

Multiple witnesses at the scene corroborate the bicyclist's statements. When police interviewed Soerensen, she first allegedly denied ever seeing the biker, but later claimed she remembers a biker hogging the middle of the road and weaving in and out of traffic. Police noticed a dent in Soerensens's door.

Police interviewed more witnesses and Soerensen was charged with second-degree assault with a deadly weapon. She has not yet been arrested.