Dozens of families displaced after fire

Officials are investigating what caused a fire at an Auburn apartment.

AUBURN, Wash. - Dozens of people are without a home after three-alarm fire at an apartment in Auburn on Sunday night.

Crews responded to a report of a two-alarm fire in the 1600 block of 8th Street Northeast before 9:45 p.m.

Shortly after, a third alarm was requested. 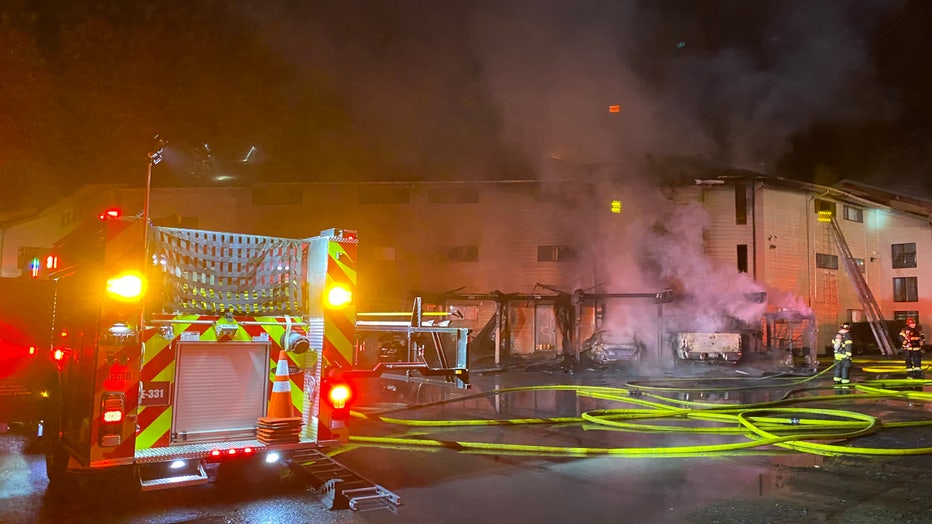 Dozens are displaced after a fire at an Auburn apartment. (Credit: Valley Regional Fire)

Firefighters extinguished the bulk of the fire, and as of 5 a.m. Monday, crews remained at the scene to monitor hot spots.

Fire officials said a majority of the building was searched and nothing was found.

The cause of the fire remains under investigation.

The American Red Cross is helping the families who were forced out of their homes. 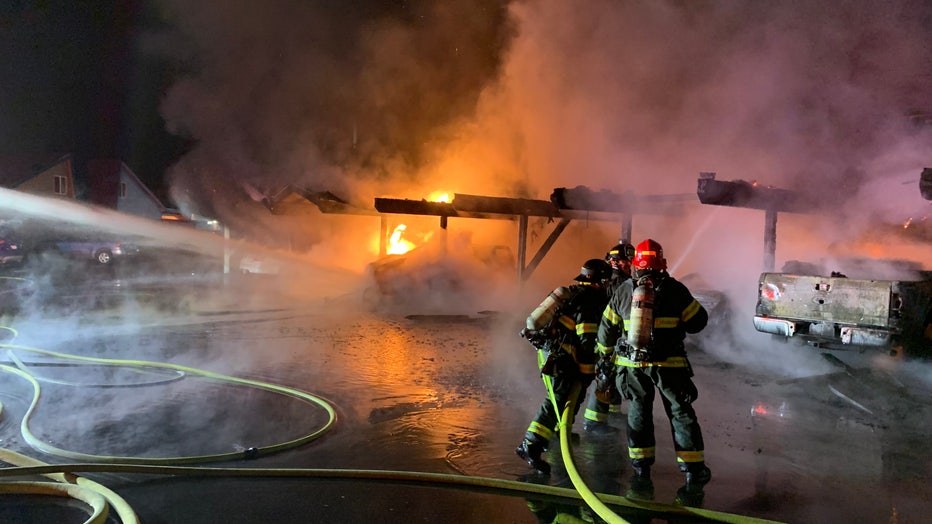 Dozens are displaced after a fire at an Auburn apartment. (Credit: Puget Sound Fire)