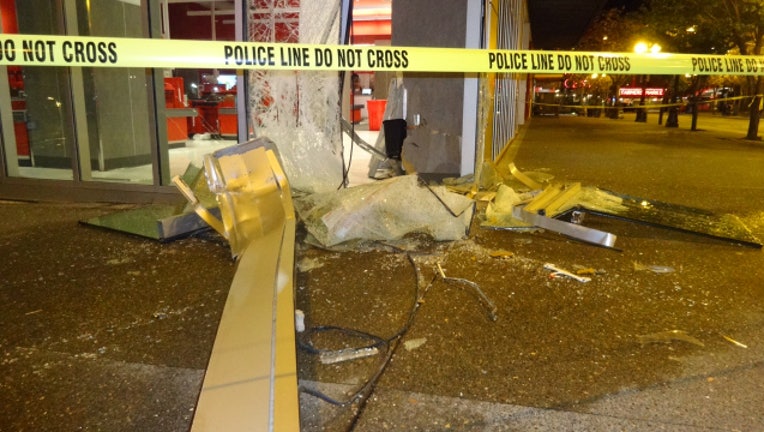 According to the Seattle police, the building in the 1400 block of 2nd Avenue was damaged sometime after midnight by a hit-and-run driver.

No one appeared injured in the accident. The Target opened at 7 a.m. as scheduled, and the windows were boarded up. 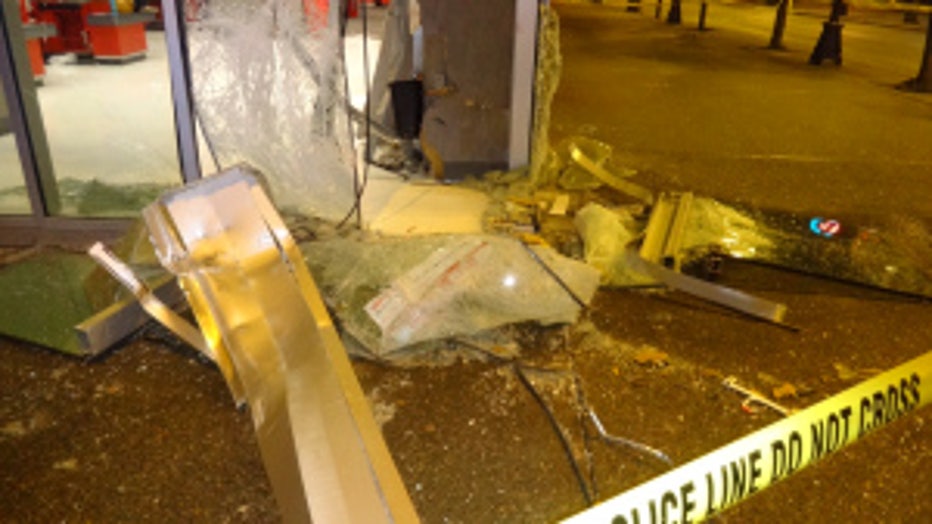