The S&P 500 added 15 points and finished at its highest level since October 2007 and is now only about 2% away from its record closing high.

"We're back to the highest levels in history, but we've got more things going for the economy and the market than we did last time," said Art Hogan, managing director at Lazard Capital. 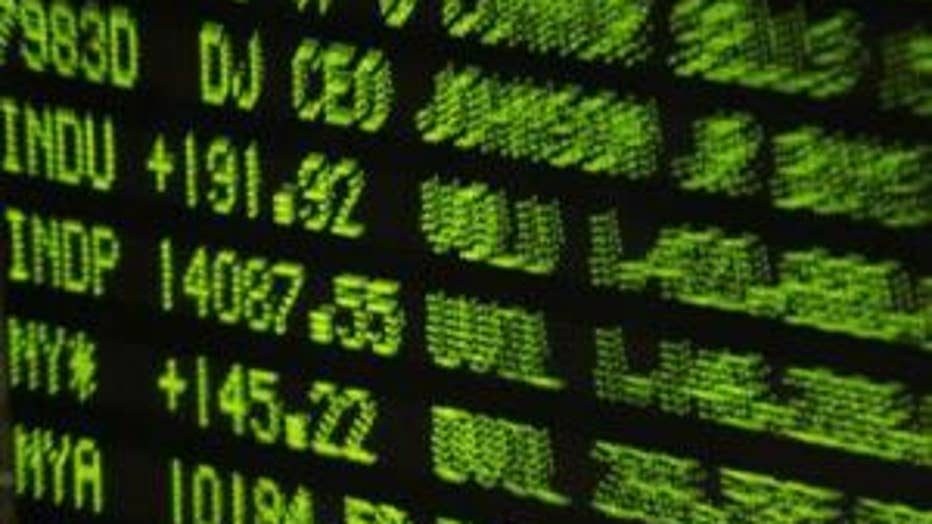 Back in 2007, the economy was on the verge of winding down and heading into a tailspin, he said, whereas now it's continuing to improve, albeit slowly.

Plus, both consumers and businesses have more cash and less debt, said Hogan.