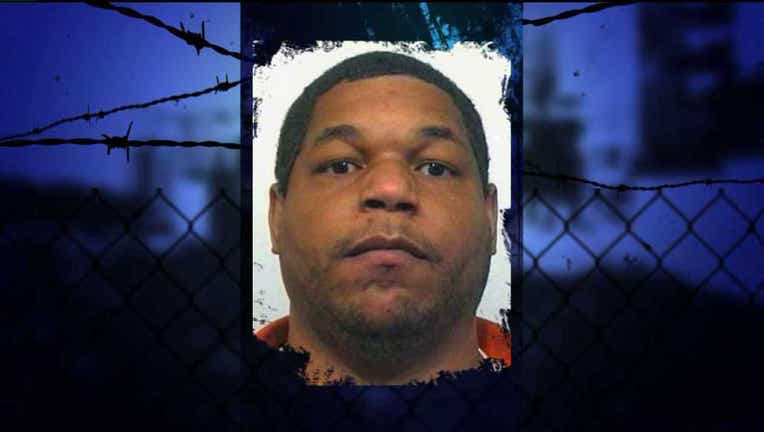 FUGITIVE CAPTURED Dec. 27, 2012 -- The Department of Corrections says Dorsey Gardner turned himself in on December 27th, after seeing himself on Washington's Most Wanted. Officers say he told his community corrections officer he was "mad" and "embarrassed" about being on the show. FUGITIVE WANTED IN KING COUNTY Dec. 7, 2012He's been convicted of more than 45 crimes, many involving beating and abusing the women in his life. Now, high-violent offender, Dorsey Gardner, is missing, and officers worry he could be committing more domestic violence. Gardner’s a big-time felon wanted by the Department of Corrections for Escape in King County. Officers say he's been married three times, has seven kids, and some serious anger management issues -- busted for abuse of some sort, in just about every relationship he's had -- including the vicious attack on the mother of his child -- while his son was there. “Gardner knocks on the front door of his ex-girlfriend's home, but she refuses to answer,” says DOC Ofc. Christina Lacy. “After about 45 minutes, he kicks in the door and assaults her. He punches and chokes her. Then, he takes the son they have in common, picks him up and carries him outside. Luckily, a neighbor heard the commotion and called the police. So, when Gardner ran outside with his son, he ran right into the long arm of the law." In another assault on a different woman, Gardner hit his ex-girlfriend in the head with a wall clock. Along with all those domestic violence assaults, his huge criminal history also includes theft, drugs, resisting arrest, harassment, and a gun crime. Here are the details on DORSEY GARDNER: 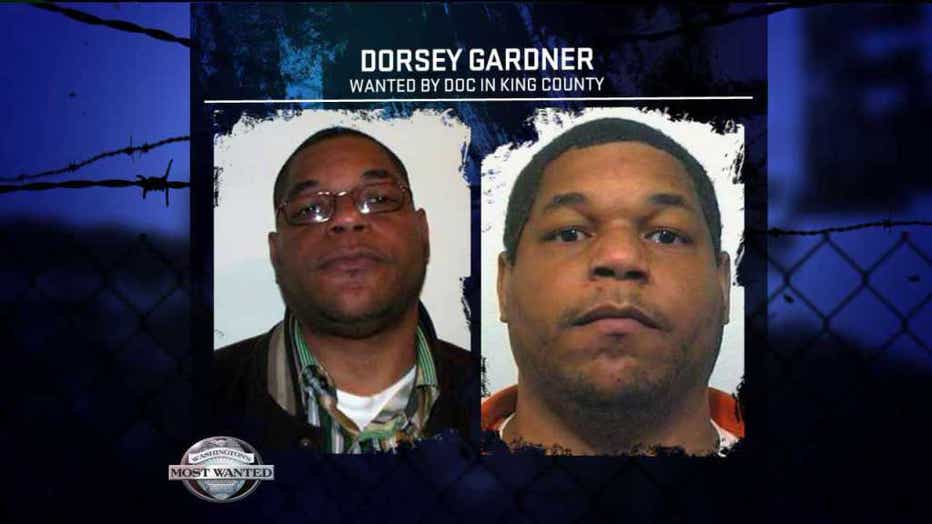 If you know how cops can find this missing violent offender, and big-time woman abuser, call crime stoppers at 1-800-222-tips, call an anonymous tip into: CRIME STOPPERS: 1-800-222-TIPS You must call the Crime Stoppers hotline with your tip to be eligible to receive a cash reward for information leading to a fugitive’s arrest. CLICK HERE for information on how to TEXT A TIP to Crime Stoppers