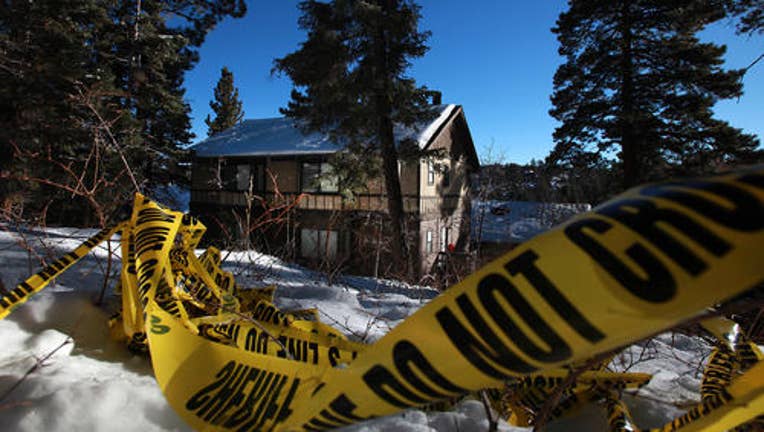 Though he lived only half a mile from the command center, deputies never knocked on the door of Jim Rose’s house looking for Christopher Dorner, Rose told The Times on Wednesday.

As it turned out, wanted murder suspect Christopher Dorner appears to have been hiding in plain sight, just a five-minute walk from where law enforcement officials from multiple agencies had centered their search operation for the ex-LAPD officer.

It apparently did not include Rose's neighborhood, which it turns out, may have been where Dorner was hiding all along. The circumstance is reminiscent of the government’s search for Whitey Bulger, who was hiding under federal agents’ noses when he was captured.

"As far as I could tell, they did about as good as they could do," said Otis Farry, whose home is on Club View Drive. "Who would've known?"