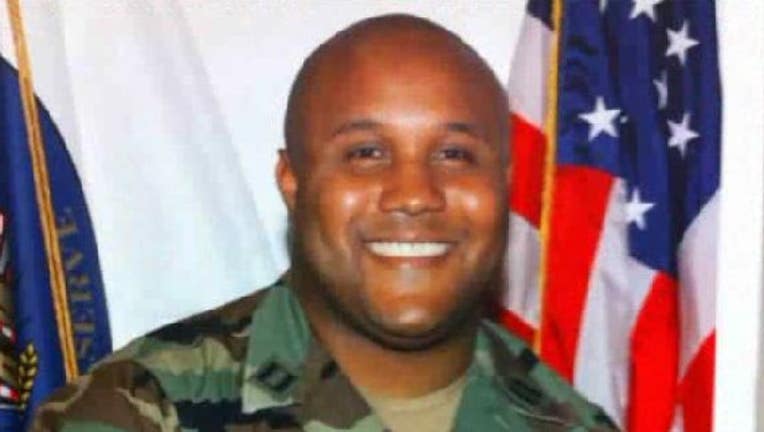 Dist. Atty. Paul Zellerbach said Dorner was charged with one count of murder, with special circumstance allegations in the killing of a peace officer and the discharge of a firearm from a vehicle, in the death of Riverside police Officer Michael Crain, 34, a married father who served two tours in Kuwait as a rifleman in the U.S. Marines.

Dorner faces three additional counts of attempted murder of a peace officer for allegedly shooting and critically injuring Crain's partner and firing upon two Los Angeles police officers in Corona for a protective detail. One of the LAPD officers was grazed by a bullet on the head.