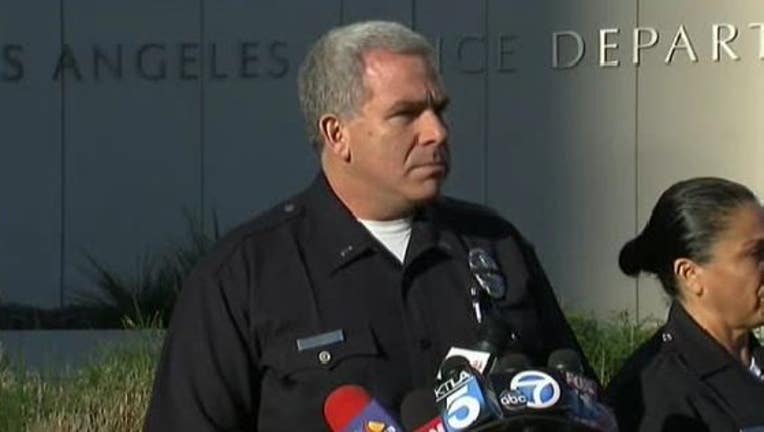 The cabin caught on fire and authorities believe Dorner was burned inside. A body was discovered but authorities have not confirmed it was Dorner.

Law enforcement sources said the officers got into several gun battles with Dorner during a nearly four-hour siege at the cabin in the Big Bear area. The standoff began with Dorner allegedly fatally shot a San Bernardino County sheriff’s deputy and seriously injured another.

SWAT officers surrounding the cabin were under a "constant barrage of gunfire," one source said. “He put himself in that position. There weren’t a lot of options.”

Hoping to end the standoff, law enforcement authorities first lobbed "traditional" tear gas into the cabin. When that did not work, they opted to use CS gas canisters, which are known in law enforcement parlance as incendiary tear gas. These canisters have significantly more chance of starting a fire. This gas can cause humans to have burning eyes and start to feel as if they are being starved for oxygen. It is often used to drive barricaded individuals out.

If the body is identified as Dorner’s, the standoff would end a weeklong manhunt for the ex-LAPD officer and Navy Reserve lieutenant suspected in a string of shootings following his firing by the Los Angeles Police Department several years ago. Four people have died in the case, allegedly at Dorner’s hands.