OLYMPIA - Washington Schools Superintendent Randy Dorn says it’s time to use the state’s student test scores as part of teacher evaluations.  It’s not just a good idea, but, he warns, we could lose federal funding if we don’t make this change.

Right now local school districts can decide for themselves what tests and data to use when evaluating teacher performance.  So, even though there is a big annual ritual of statewide testing, districts don’t have to use those results.

“We produce the data,” Dorn said, “so why wouldn’t we use it to improve instruction.  I think it’s a commonsensical thing to do.”

Dorn argues that the state assessment, which tests kids in grades 3-8 on math, reading, writing and science, should be a “significant” part of how teachers are evaluated, and he’ll be asking the legislature, come January, to change the law.

“Good teachers will do just fine,” Dorn said.  “The more teachers use data, the more comfortable they become using the data.” 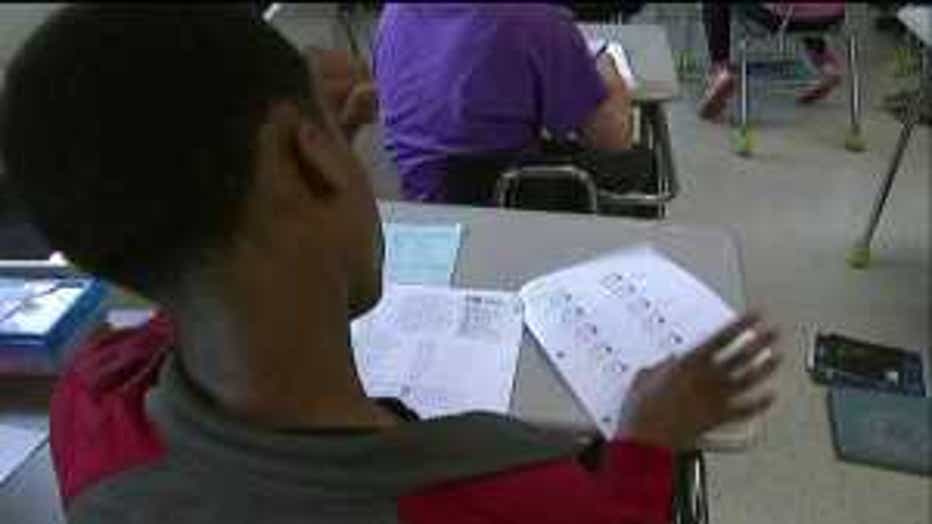 The Washington Education Association, which represents teachers, is pushing back against Dorn’s proposal.  “I don’t believe in statewide tests to be anything other than what they were supposed to be designed for,” said Kim Mead, WEA President, “which is to test the system, not a student and not a teacher.”

The union argues that the current system, where districts use their own tests for teacher evaluations, is much better than a statewide assessment, which is tailored to a statewide population.  “Educators need an opportunity to see what’s going to work for them,” said Mead.

Dorn argues that Districts can still use local measures in addition to the statewide assessment when evaluating teachers.  “Teachers just don’t like the idea that a test, one number, would affect their evaluation,” he said.

“We don’t mind being evaluated on how well we’re actually educating,” counters Mead, “but don’t make it on a target that we have nothing to do with.”

Dorn warns that if the state doesn’t require the statewide test as a part of teacher evaluations, Washington will be at risk of losing federal money.  “Statewide it would be a loss of about $22 million of flexibility at the local level,” he said.  “I really want that money to be spent on kids and helping them inside districts.”