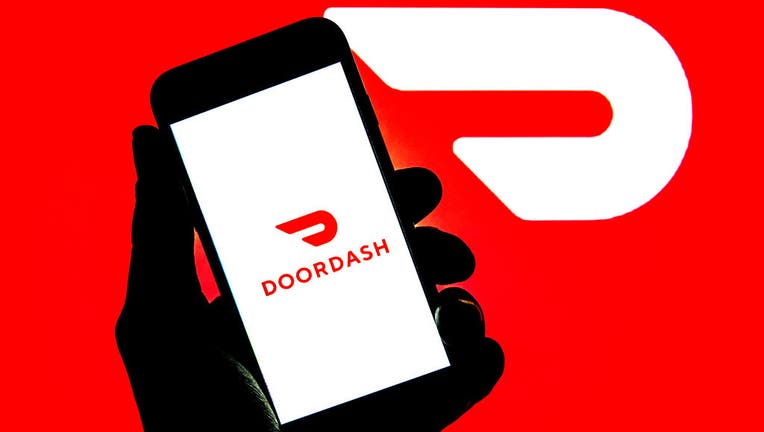 FILE - In this photo illustration, a DoorDash logo is seen displayed on a smartphone and on the background. (Photo Illustration by Thiago Prudencio/SOPA Images/LightRocket via Getty Images)

SAN FRANCISCO - For those who often buy items on Facebook Marketplace, you may soon have the option of delivery via the food delivery platform DoorDash.

Facebook’s parent company Meta has formed a partnership with DoorDash, a Meta spokesperson confirmed to FOX Television Stations. As part of the early partnership, DoorDash drivers will deliver Facebook Marketplace orders that are small enough to fit in the trunk of a car up to 15 miles away.

The companies have been testing this offering in multiple U.S. cities in recent months, according to the spokesperson. It was unclear how much the delivery will cost. 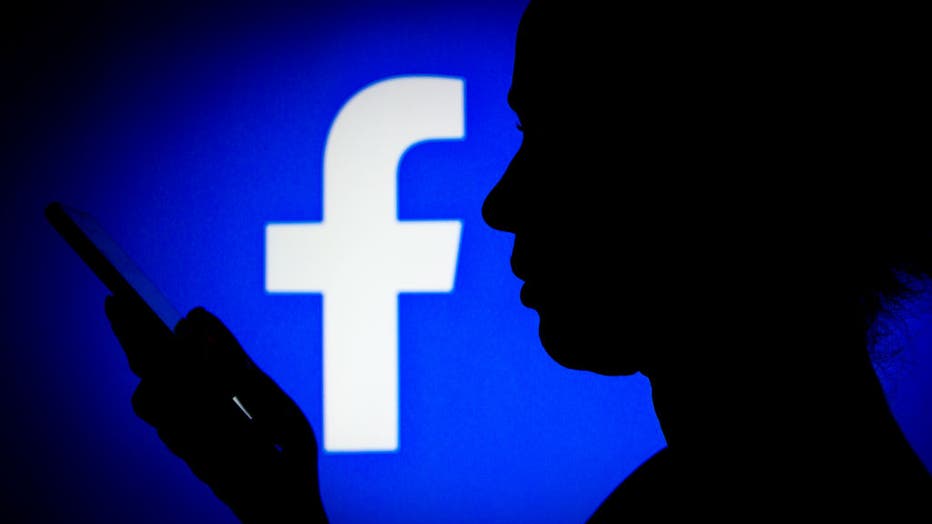 FILE - In this photo illustration, the Facebook logo is seen in the background of a silhouette woman holding a mobile phone. (Photo Illustration by Rafael Henrique/SOPA Images/LightRocket via Getty Images)

The new DoorDash service will provide another delivery option for Facebook Marketplace, which currently only has a service called Dolly for the delivery of larger, more bulky items. Dolly delivery is available in dozens of cities, though only certain items are eligible — such as an air conditioner, fish tank, or refrigerator.

Meanwhile, DoorDash has been expanding its delivery service offerings beyond restaurant takeout to include groceries, beauty products, homeware products and gifts, and even COVID-19 test kits.

Earlier this year, DoorDash co-founder and CEO Tony Xu was also appointed to Meta’s board of directors.

"Millions of local merchants use Meta's tools to grow and run their businesses every month. I look forward to working with the board as the company enters the next stage of its journey," Xu said in a January statement, announcing the news.

Meta CEO Mark Zuckerberg noted how Xu’s experience with both "running a tech company and solving complex challenges in commerce" is key to the company’s future and goal of building the metaverse, which Zuckerberg sees as the next generation of the internet and a big part of the digital economy.