LOS ANGELES -- Confused by the “sell by,” “use by” and “best before” labels on the foods sold at grocery stores? So are more than 90% of Americans, who prematurely discard edibles because they’ve misinterpreted the dates stamped on the products, according to a report released Wednesday. 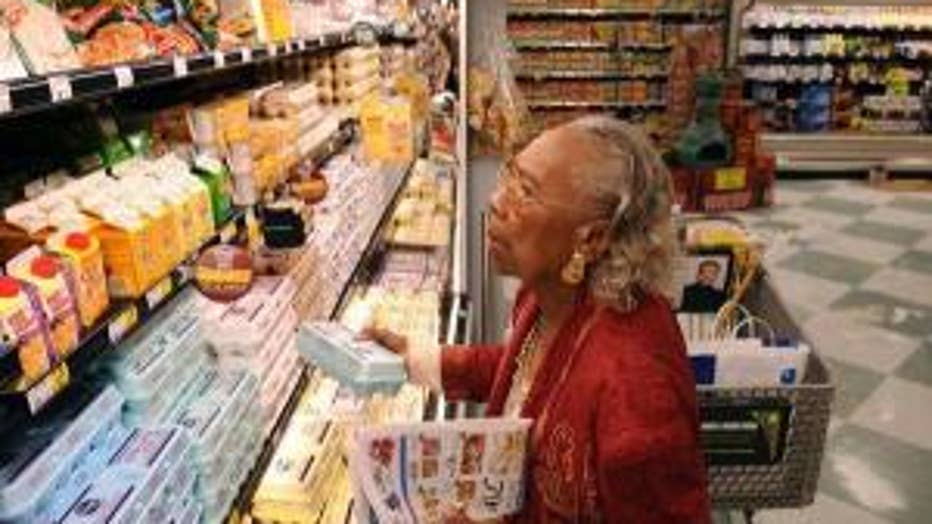 Many consumers read an item’s sell-by date as an indicator of when the food will spoil. But it’s an inaccurate assumption, according to a study conducted by the Natural Resources Defense Council and Harvard Law School’s Food Law and Policy Clinic.

Manufacturers use sell-by dates to help retailers manage their inventory. It encourages stores to sell a product within a specific time frame so that the item still has a shelf life once it’s purchased.

Not even the common “best before” and “use by” labels indicate a deadline after which products go bad, according to researchers. Instead, they are producer estimates of how long the food will be at peak quality.

“Expiration dates are in need of some serious myth-busting because they’re leading us to waste money and throw out perfectly good food, along with all of the resources that went into growing it,” said Dana Gunders, an NRDC staff scientist. “Phrases like ‘sell by,’ ’use by,’ and ‘best before’ are poorly regulated, misinterpreted and leading to a false confidence in food safety.”