SEATTLE -- If the great recession did one good thing it forced consumers to change their behavior about paying their bills on time, says David Devine, Senior vice president of Columbia Bank.  "Over the course of the last four years consumers have worked really hard at cleaning up their personal balance sheets and that hard work is really paying off.  We`re 37% below the 15 yr. avg for delinquencies according to the ABA (American Bankers Association).   That's a really significant number and one that consumers quite frankly can be very proud of." 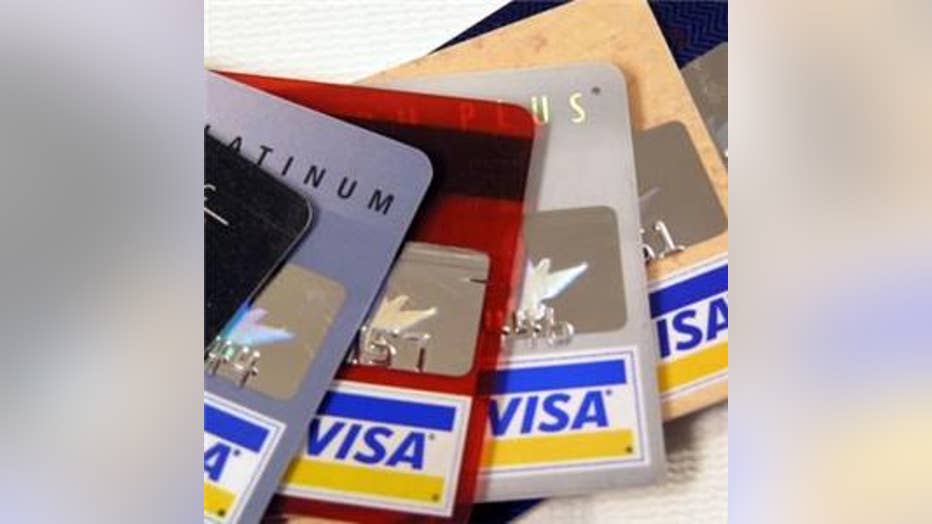 If you are behind on your bill, or you see the pinch coming after the holidays, here are some of Do's and Dont's on how to handle the situation:  "STOP accessing more and more credit at that point", says Devine.  "If you are delinquent and you really don't have a prospect for figuring how to get out of it, you want to stop leveraging credit, you don't want to compound things.  And, that doesn't mean you have to cut up your credit card, but at least put it away for a while until you get caught up.