Harvin was originally the 22nd overall draft choice by the Minnesota Vikings in the 2009 NFL Draft, playing in 54 games with 43 starts with 280 receptions for 3,302 yards and 20 touchdowns. He also has rushed 107 times for 683 yards with four touchdowns and returned 114 kickoffs for 3,183 yards, a Vikings franchise record five kickoff return touchdowns, including a Vikings-record 105-yard return at Detroit (9/30/12). 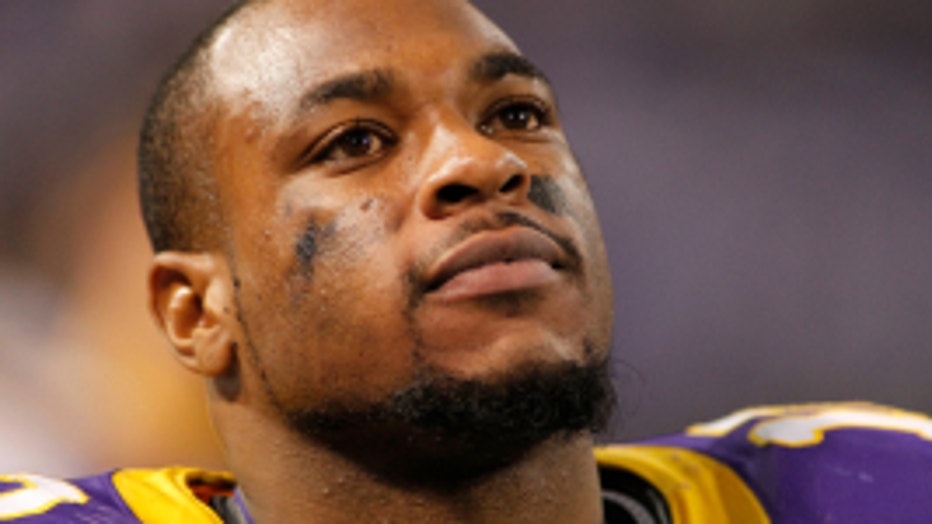 He was named NFL Offensive Rookie of the Year and voted to the Pro Bowl after his rookie season in 2009 while being voted by teammates the 2011 Vikings Offensive MVP. Harvin caught the final touchdown pass of Brett Favre’s career vs. Chicago (12/20/10).

Last season, Harvin played in nine games with eight starts, totaling 62 receptions for 677 yards and three touchdowns before being injured at Seattle (11/4/12).